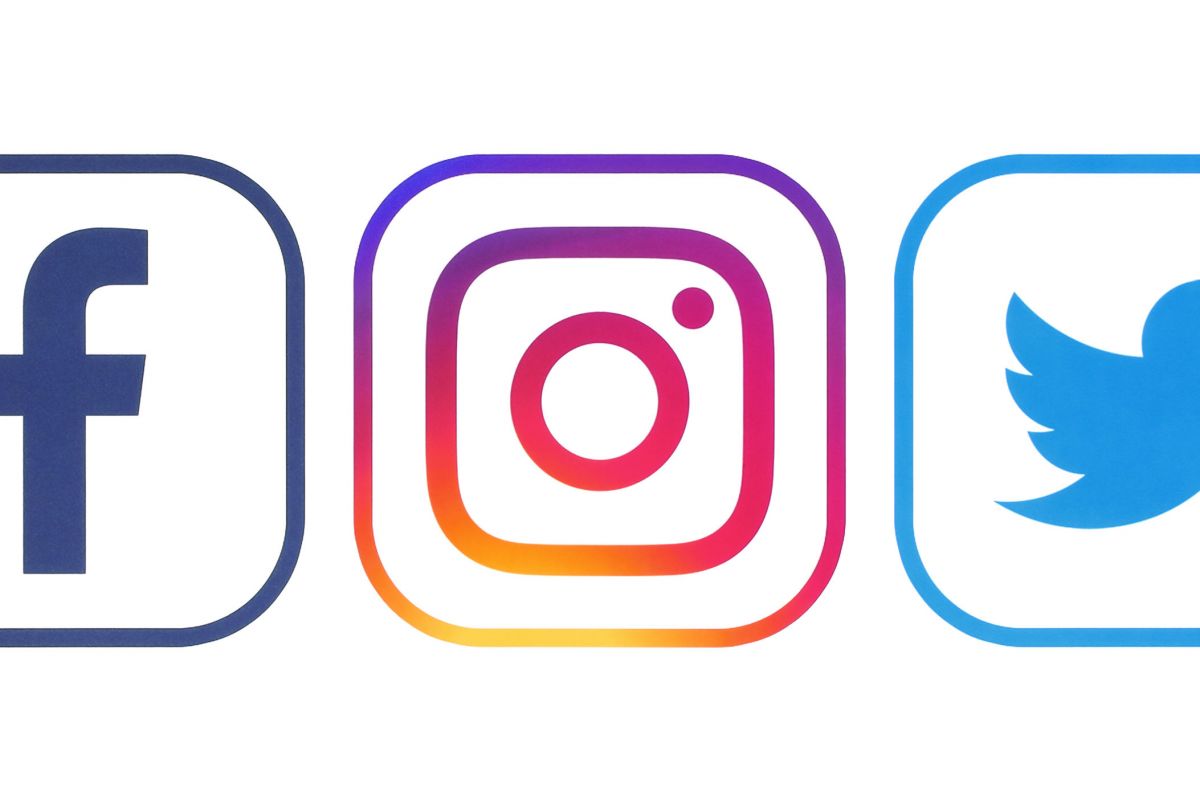 The National Crime Agency has laid out details on the digital media platforms it suspects are being used by criminals to encourage organised immigration crime.

This includes deadly Channel trips in small boats, by which nearly 8,000 people have been reported as crossing in 2020 so far (see our Channel Tracker).

The new details came in a piece of written evidence to the Commons Home Affairs Committee, dated September 2020 but published on 7 October 2020.

In oral evidence, the NCA's representative Rob Jones had previously told the Committee on 3 September that traffickers depend on communications via social media, including end-to-end encrypted platforms in closed groups, to facilitate immigration crime.

Mr Jones said that, between January and May 2020, it had referred 1,218 social media pages for closure. Of these, as of 3 September, 578 had been closed, 485 remained open and decisions were awaited in respect of the remaining 155.

Despite reticence to go into too much detail in that hearing, the NCA subsequently provided written evidence to the HAC, published on 7 October.

This provides clarification on the companies that are not cooperating stating:

This is shocking behaviour from companies that should know better. There is simply no excuse for them to refuse to cooperate with the NCA in shutting down pages the Agency believes are being used by criminal gangs to lure people into making deadly trips.