Illegal Channel arrivals may be on course to approach 10,000 by New Year 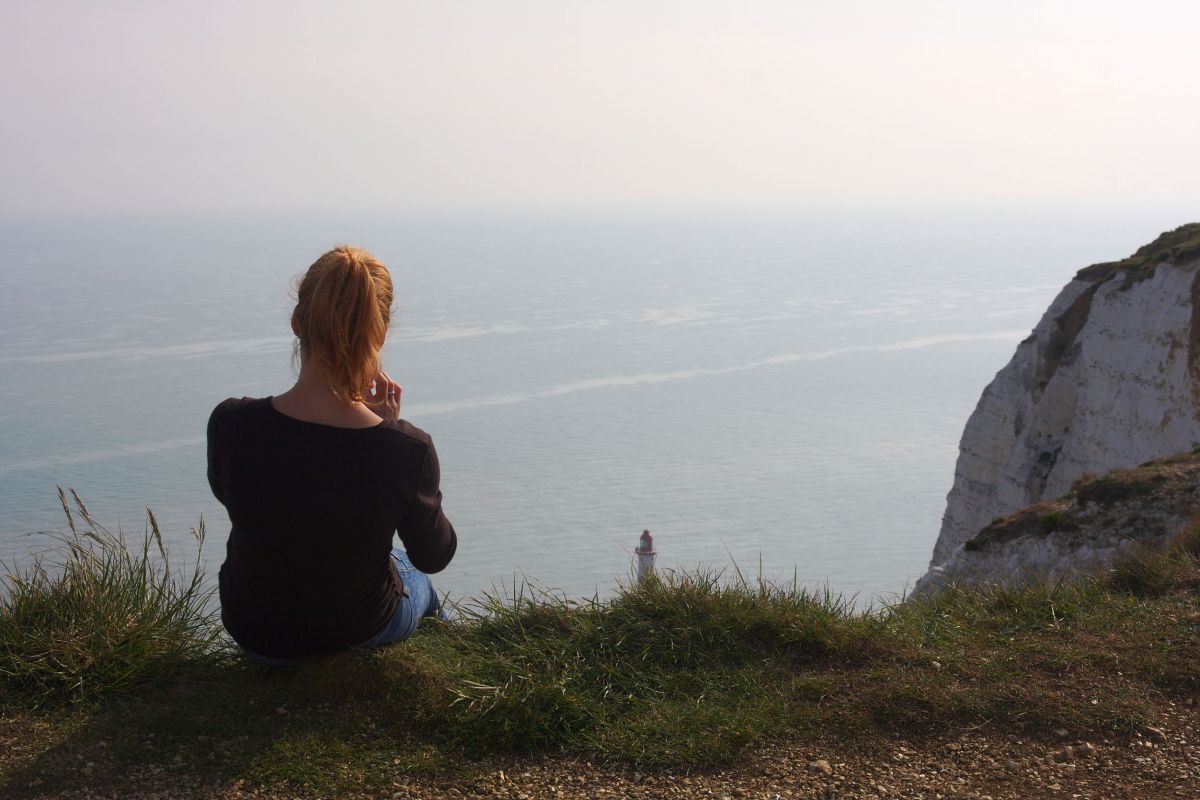 The number of people arriving in the UK via illegal Channel crossing is on course to approach 10,000 in 2020 should they continue at the rate seen since January with little effective action taken to prevent them.

That is the finding of an updated Migration Watch UK projection which has been updated on the basis of new data resulting from the surge that was witnessed in July and August.

These figures cover only those detected. The actual number of people who have entered the UK by deliberately evading UK border controls is not known but will make the actual number higher.

Growing numbers seem to have been spurred by the government’s permissive approach, combining tough words with a lack of effective action to stop them. If anything a range of incentives are in place that may encourage illegal crossings -  including free housing and payments for eligible asylum seekers who are deemed to be destitute.

If the government wants to deter the crossings, it should deliver the following:

We are on course for approaching 10,000 illegal crossings by the end of the year. Until it becomes clear that the UK is not a soft touch with an open door, the numbers will go on increasing. All this with net migration at record levels before the Covid crisis hit and unemployment shooting up. Message to No 10: pull your finger out.