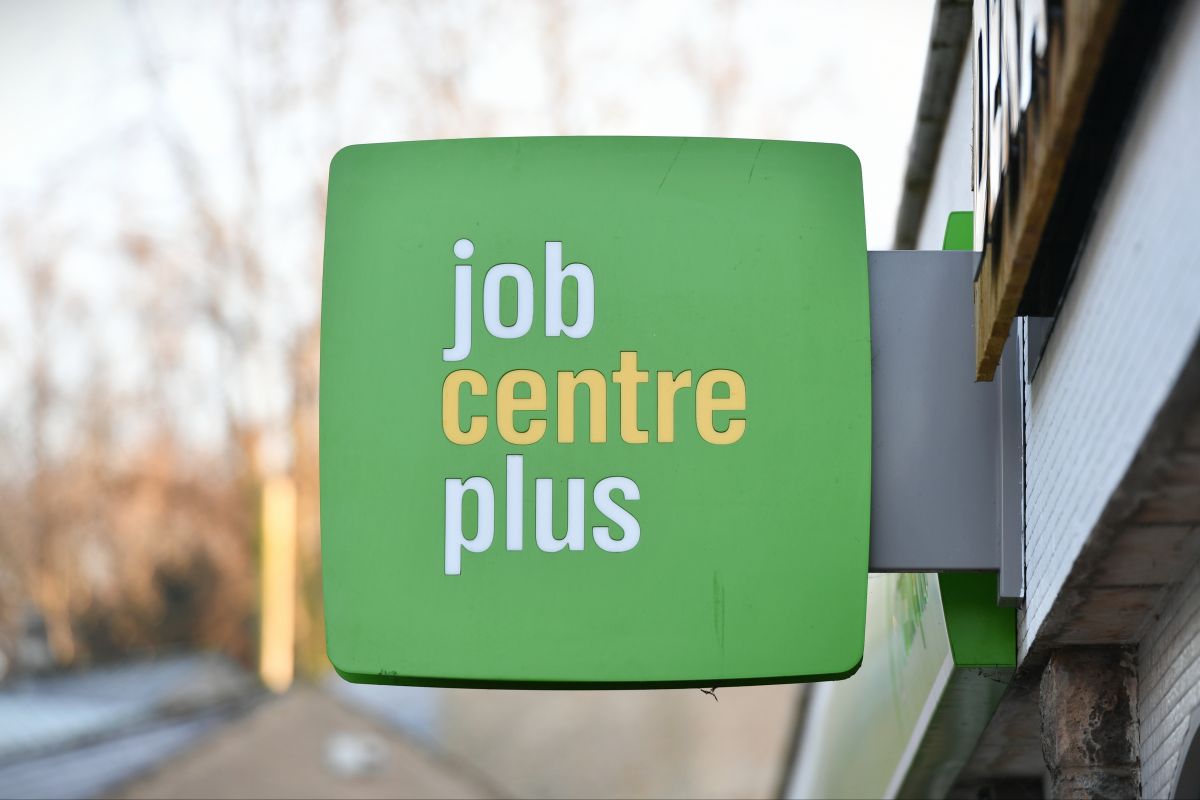 With youth unemployment already at over half a million, up a staggering 125% since March, and rising, it would be crazy for the government to go ahead with their (pre-pandemic) plan for ‘new entrants’ work visas in January. This would allow an unlimited number of young workers from all over the world to enter our labour market at little more than the national living wage. This is why we have called on the government to postpone this scheme at least until the Covid crisis has been tackled.