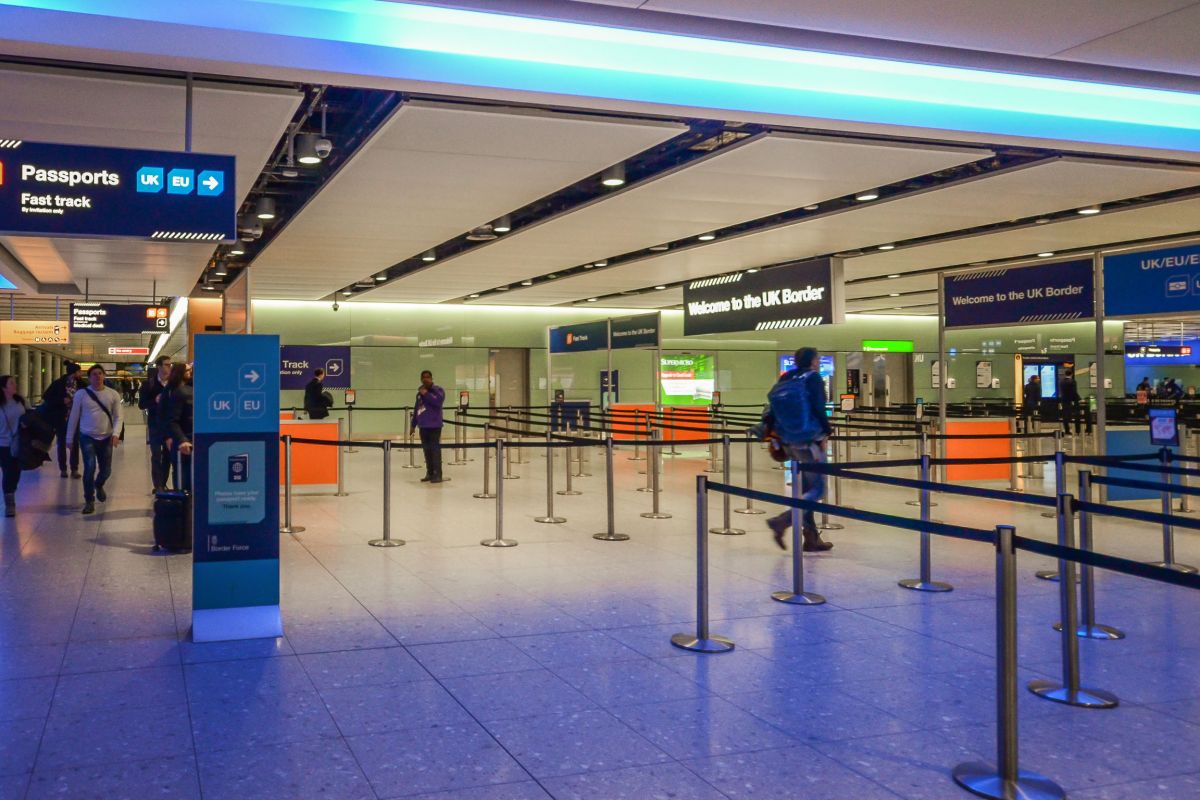 This devastating report suggests that immigration enforcement has seriously decayed at a time when it is needed most. Budgets and returns have fallen to such an extent that it is having a harmful effect.

The report includes estimates by other organisations, including by Migration Watch UK, that there are up to a million people here illegally, and yet the Home Office only focuses on a fraction of this number each year. This can only spur more people to hide in the knowledge that they will fall off the radar.

The report (which you can read here) finds, among other things, that...