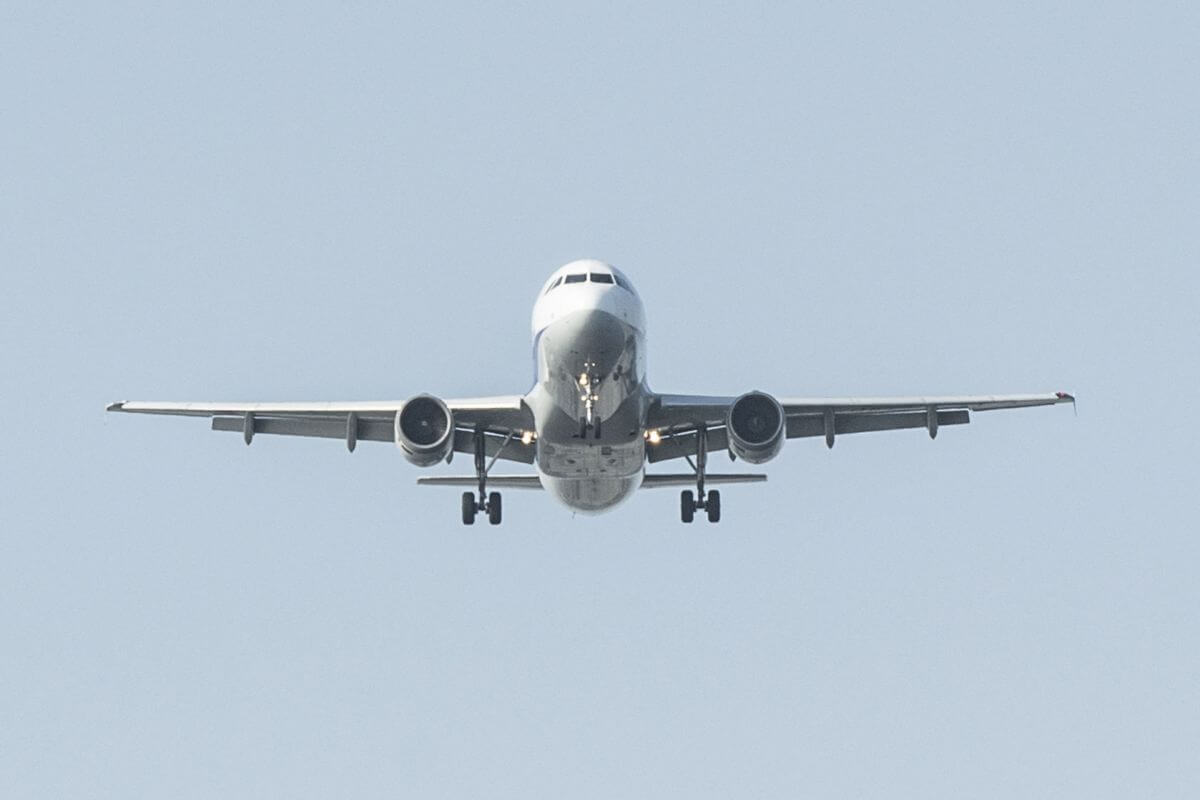 It is hardly surprising that there was a fall in EU net migration given the Brexit uncertainties and parliamentary shenanigans of the past year, not to mention the usual net outflow of British citizens. In fact, non-EU net migration has continued the upward trend of the past six years. Immigration on this scale still means one person arriving every minute and the UK growing by a million every three to four years over the next decade. No wonder 30 million UK adults want tighter controls. 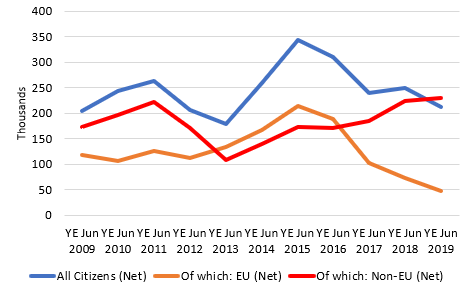