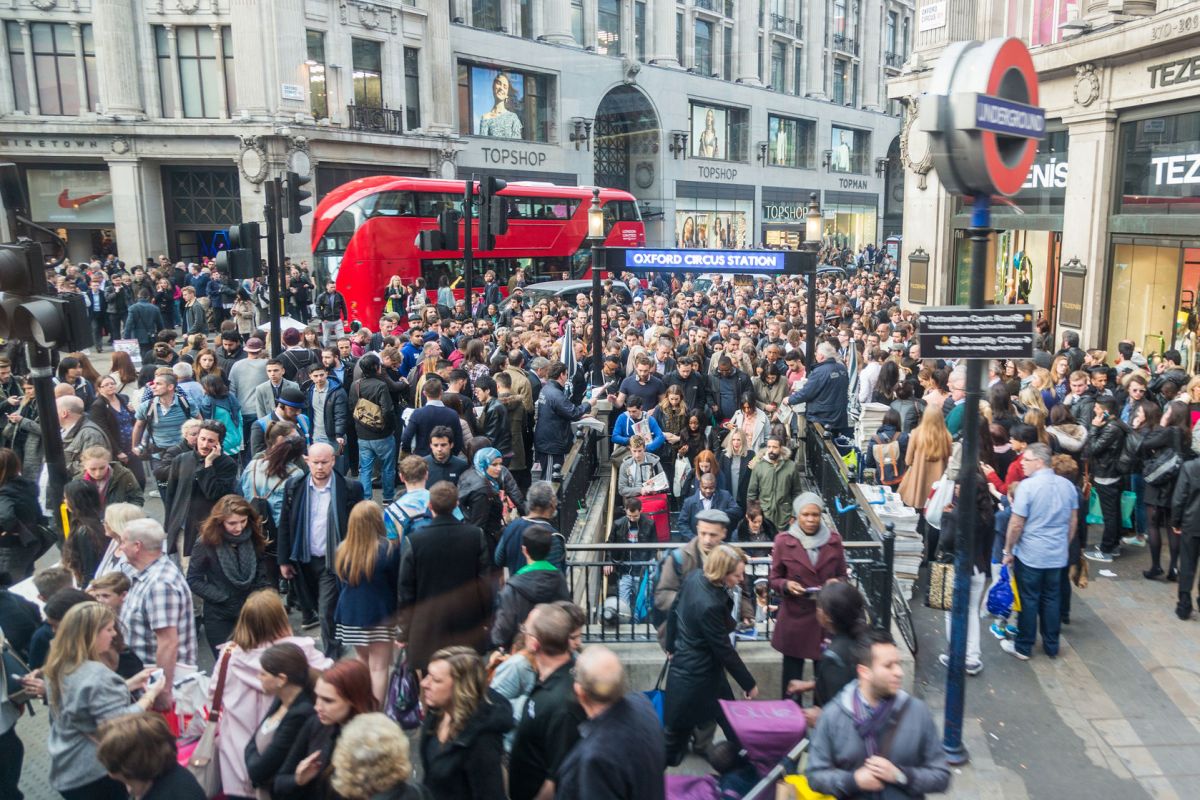 This is a staggering projection. What the ONS is saying is that, if the level of net migration remains at about the average of the past five years, the population will rise to 71 million within 15 years, or another five million people. More than 90% of the increase would be due to the impact of immigration - both directly and indirecly.

Looking further ahead, if net migration continues at that level then by the time a child born this year reaches his or her 18th birthday there would be another 6.3 million people. This will mean further unbearable pressure on housing, transport, schools, university places. The impact now is huge but it will be even greater on the next generation.

This underlines how crucial it is for post-Brexit border reforms to deliver a significant reduction in the level of net arrivals. No wonder 30 million people - three in five UK adults - wish to see this happen.

(The average annual level of net migration over the past five years was just over 280,000 per year, while it was 250,000 over the past decade) 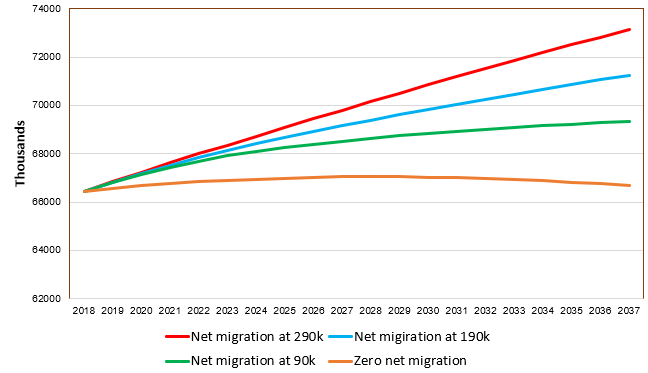