An amnesty for illegal immigrants? 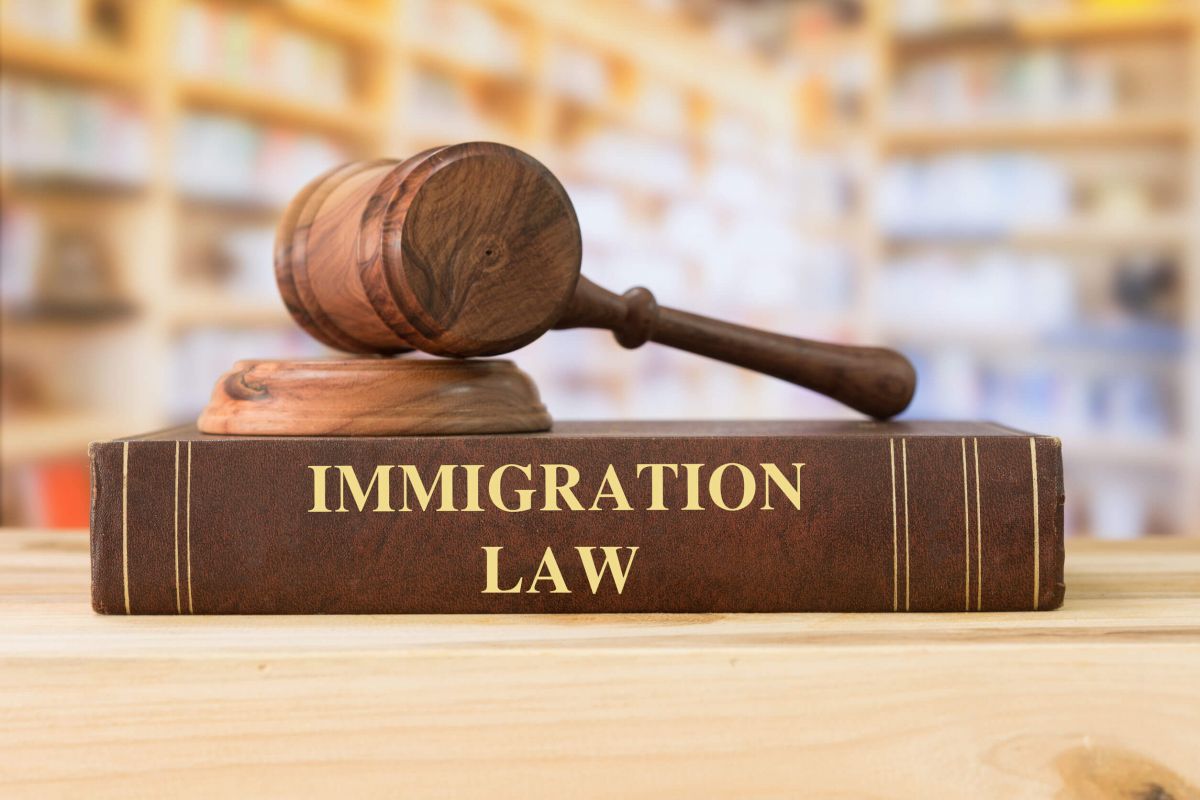 In his first statement to the House of Commons as Prime Minister, Boris Johnson suggested that the government would ‘look at’ an amnesty for illegal immigrants.

Mr Johnson already indicated during his leadership campaign that such a scheme could apply to those who have been in the UK illegally for 15 years.

The implication of this being that if you break the law and remain undetected for 15 years you will qualify for the right to remain in the UK permanently, be granted the right to working age and retirement benefits (whether or not you have paid taxes or made National Insurance contributions) and very likely having already enjoyed free health care, education and other services.

This makes no sense and it is not something that most adults in the UK, who have dutifully paid their taxes and made their National Insurance contributions, will regard as fair or reasonable.

That is why we are inviting the public to sign a petition, “Rule out any prospect of granting an amnesty on illegal immigration”, on the Government Petitions website in the name of Migration Watch UK Chairman, Alp Mehmet, in order to send a clear and unambiguous message that such an amnesty would be totally unacceptable.

Migration Watch UK has also published an analysis (MW463 - An amnesty for illegal migrants?) which shows that:

Stepping up enforcement is the only acceptable way forward as it would establish a disincentive, rather than an incentive, for illegal migration. Any comparisons with Windrush victims are absurd. They were innocent citizens, with every right to be here.

Boris Johnson first called for an amnesty for illegal immigrants when he was campaigning to be Mayor of London. With respect to our new Prime Minister, he was wrong then and is wrong now.

The Commons Home Affairs Select Committee got it right when it called for much more effective action by the Home Office to process cases and remove those who no longer have the right to be here as rapidly and humanely as possible. It is also what the public wants and has every right to expect of its government.