Migration Watch UK have today announced the appointment of Mr Alp Mehmet as their Chairman.

Mr Mehmet, who has been Vice Chairman for nearly ten years, started his career in the Civil Service as an Immigration Officer stationed at Dover.  He was posted to the immigration section of the British High Commission in Lagos. He then transferred to the Diplomatic Service and rose to become the British Ambassador in Iceland before retiring in 2008. 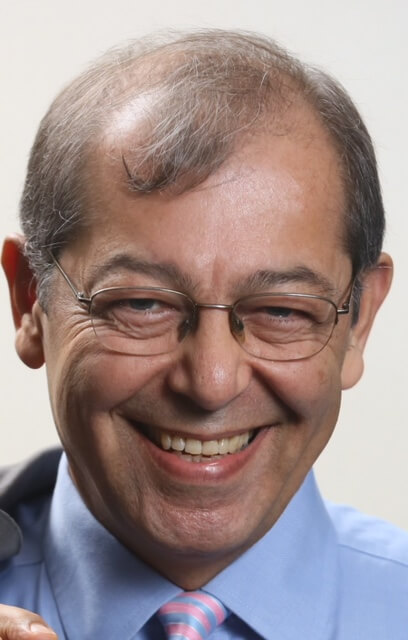 Lord Green of Deddington who has been Chairman since Migration Watch was founded in 2001 will become their President. Commenting, he said:

It is time for a change and Alp Mehmet is an ideal replacement with exactly the right experience and judgment to be a very successful Chairman.