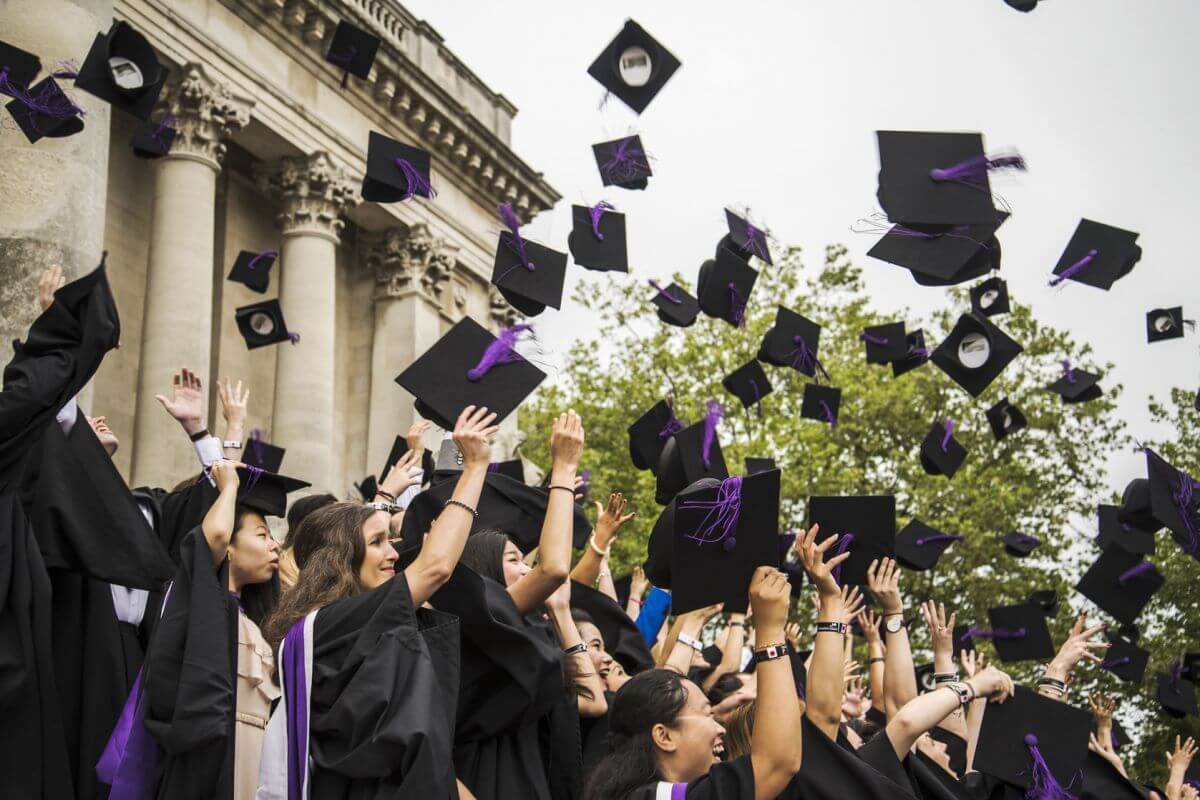 In its Immigration White Paper, the government proposed extending the current four-month period during which international students can find work after the end of higher education courses to six months.

However, the Higher Education Policy Institute (HEPI), London Economics and Kaplan International Pathways have now called for the government re-open the two-year post-study work visa, despite the fact that this was scrapped in 2012 after so many foreign graduates were found to be using them to do unskilled work.

It is wrong in principle for the Higher Education sector to promote their courses with the implied access to subsequent low-skilled work. Nor is it necessary. There is no cap on the number of foreign graduates who can stay on in the UK provided that they obtain a skilled job with a salary of at least £20,800 per year.

Comments on the arguments put forward by HEPI, London Economics and Kaplan can be found in the Note for Editors below.

HEPI shoot themselves in the foot with their absurd suggestion that there is a 'hostile environment' for international students who are in fact voting with their feet with applications to UK universities now at the highest on record. After their studies they already have ample opportunities to move into skilled work. The Higher Education sector would do well to stop pouring out negative and misleading comment.

1. In late 2018, the Migration Advisory Committee rejected calls for reinstating the post-study work visa, saying that demand for courses among overseas students should not be based upon the work rights that can be obtained through study. Demand should instead be based upon the quality of the education offered (see the MAC report on international students, Sept. 2018).

2. The previous post-study work visa was closed following indicative analysis by the UK Border Agency which found that the largest share (or 29%) of those on the post-study work route [who applied for a dependant to join them and whose occupation could be identified] were working in unskilled jobs, such as shop assistant, security guard and supermarket cashier. Given the UK’s previous experience, it is not at all clear that the largest share of those taking advantage of a reintroduced post-study visa would represent an economic benefit to the UK.

3. The headline figure of £3.173 billion taxes paid by international students post-graduation (given in the HEPI, London Economics and Kaplan report – Table 1) is a gross figure estimated to have been paid over a decade, and takes no account of any corresponding costs to government of public services, cash benefits etc.

4. Meanwhile, the actual gross revenue that it is estimated by the research to be lost from the restrictions on post-work study that HEPI wish to be reversed appears to be around £150 million a year, or around a quarter of one per cent of government revenues (paragraph 3.4 of the report).

5. There are already ample arrangements in place for international students to stay on and work in the UK, including a period of four months in which to find a job (with the government considering an extension to six months) and the right for an unlimited number to take up a highly-skilled job provided that they earn at least £20,800 per year. Tier 4 to Tier 2 switchers are also now able to apply after they have sat their last exam, as opposed to after they have passed their course. Despite these ample opportunities, the uncapped pathway for Tier 4 (study) visa holders to switch into the Tier 2 (General) skilled work route was only used by 5,100 international students in 2017 (Home Office visa extension statistics, Feb. 2019).