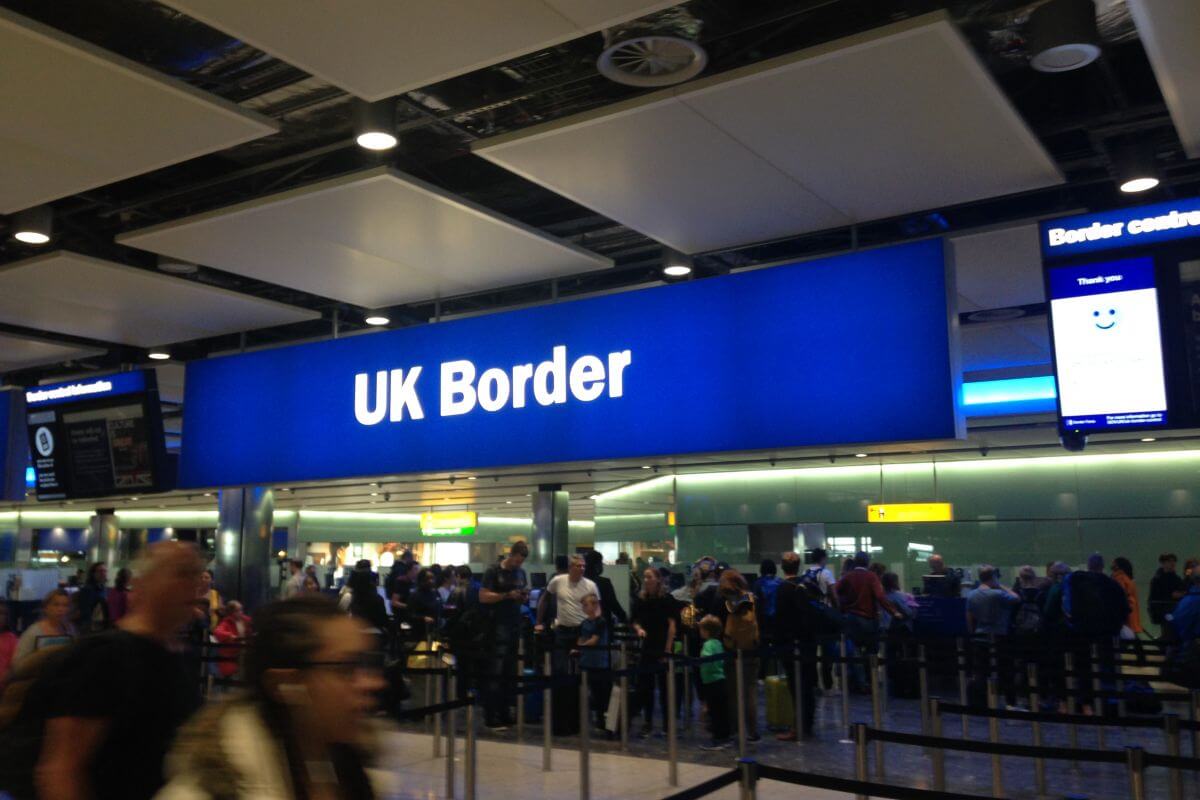 The net inflow from the EU is still roughly the size of the British Army despite cries of alarm from industry over Brexit. Meanwhile, non-EU net migration at 248,000 is astonishing. It is the highest for 14 years and the result of the Government's failure to take effective action to reduce it over recent years.