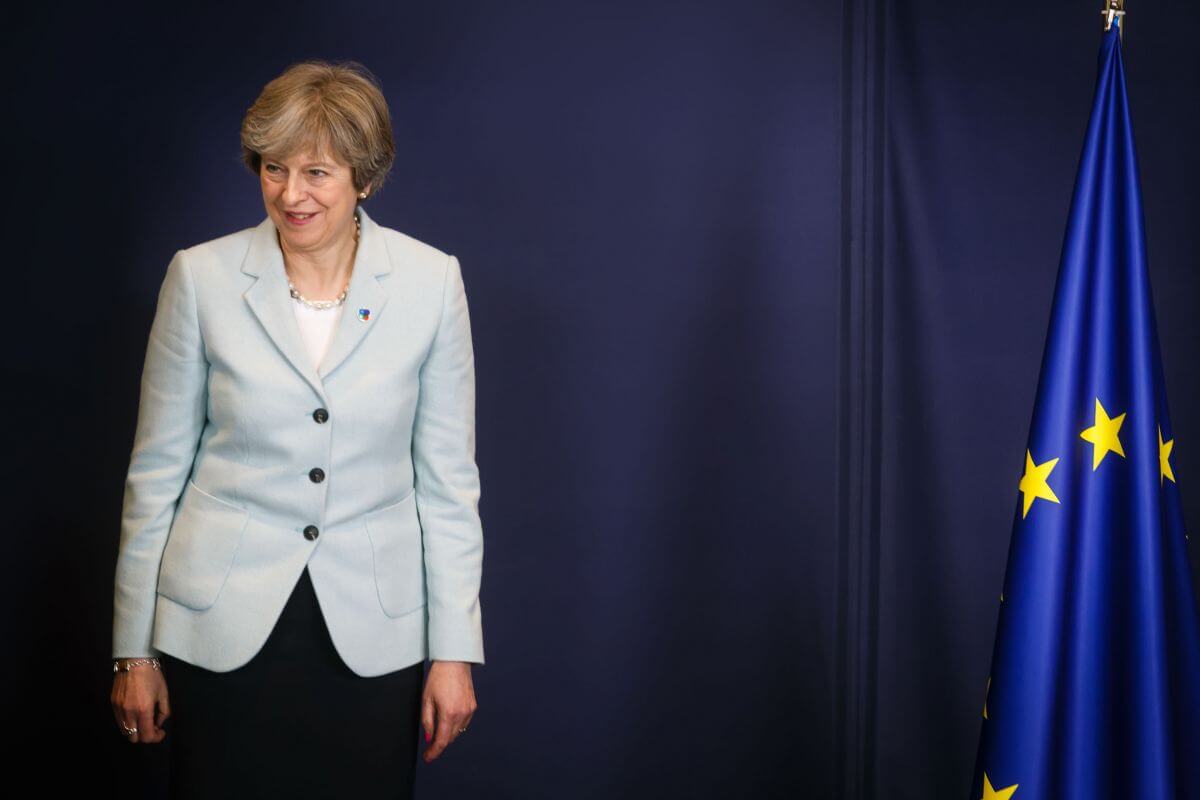 The Prime Minister’s speech today to the CBI seeks to present the outcome of the Brexit negotiations as a success for immigration control. However, she failed to address strong public concern about the scale of immigration.

Indeed, the deal itself is silent on immigration except for visa-free access for short term visitors. This leaves us wide open to the risk that other immigration issues, such as access to our labour market, will be drawn into trade talks where the UK’s hand will be very weak.

The PM also skates over the fact that the deal grants privileges to EU residents of the UK which are not available to British citizens.

The UK agreed in December 2017 to give 3.8 million EU citizens in Britain greater rights to be joined by spouses and dependants, present and future, than the British themselves enjoy. This is already a major concession which clearly risks becoming a source of continuing resentment. Yet this deal now confirms that those who arrive during the transition period will qualify thus adding still further to these numbers.

This is a highly unsatisfactory outcome on an issue that the public regard as of almost equal importance to trade as demonstrated by our recent YouGov poll. Conducted in early November, it asked respondents whether trade policy or control over our borders were more important to them in the outcome of the Brexit negotiation. 36% chose trade and 33% immigration. 15% said neither and 16% did not know.

Brexit is a golden opportunity to reduce immigration. This speech does nothing to reassure the two-thirds of the public who are concerned about the sheer scale of immigration.

1. The UK-EU joint report and technical note, which were both published in December 2017, stipulate that family members of 3.8 million EU citizens who are already here will be able to come to the UK without being subject to the UK immigration rules provided that the relationship exists by the time of withdrawal. Future children will also be able to come.

2. In February 2018, the Government said that these arrangements would also apply after Brexit to EU citizens and their family members provided that they had arrived, were resident and had registered during the transition period.

3. James Forsyth has recently written in The Spectator that ‘it is almost certain that in December 2020 either the transition will need to be extended or the backstop invoked’ as it is ‘highly unlikely that this (transition period) will provide enough time to agree a trade deal or to sort out future customs arrangements’.

4. It should be noted that the 'Outline of the political declaration setting out the framework for a future relationship between the UK and EU' would tie us indefinitely into the ECHR which is frequently an obstacle to tighter immigration control and which the PM has, in the past, opposed.