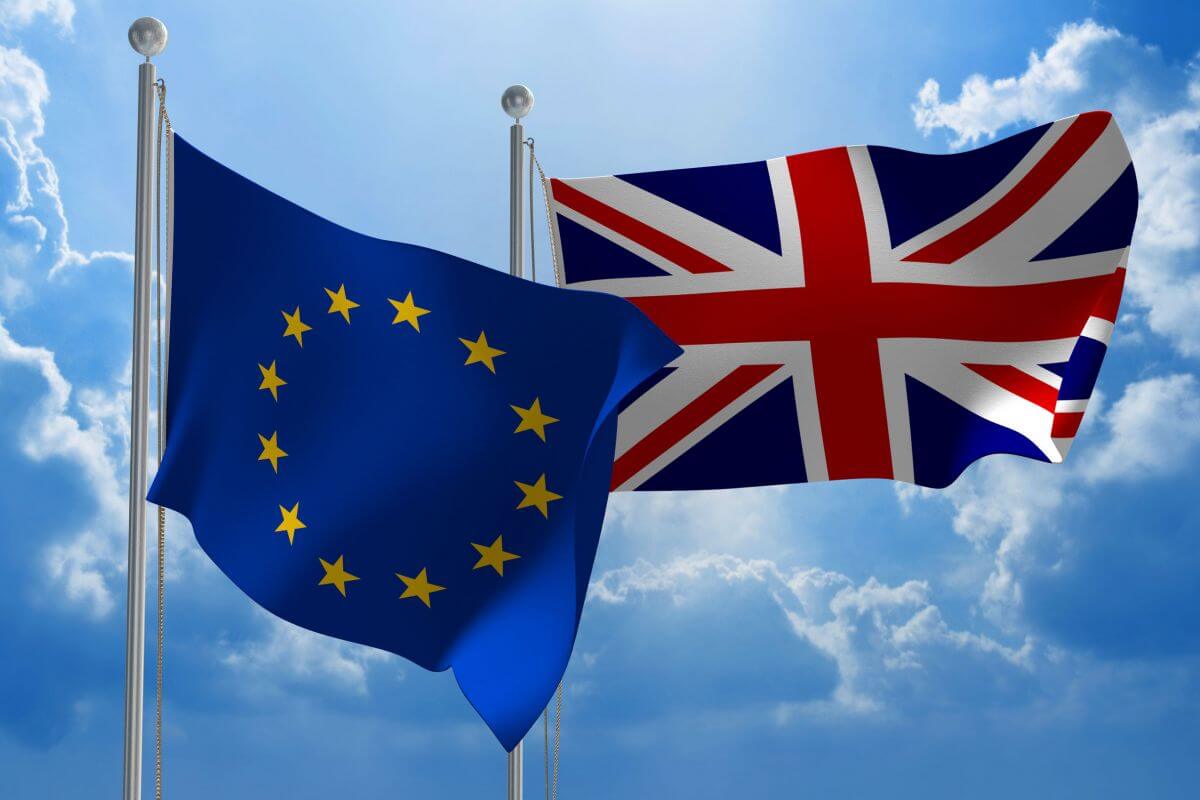 With nine months to go until Brexit, there is an urgent need for clarity about how the government plans to adapt immigration rules for EU citizens who are not already resident here.

A Migration Watch UK paper (MW447 - Brexit and immigration: the way forward) calls for visa free movement to and from the EU for tourists, family and business visitors.

There must, however, be limitations on those whose intention is to work so the paper proposes an extension to EU nationals of the current system of highly-skilled work permits – a system with which business is already familiar.

The EU should have no grounds for objecting to such an offer since their Blue Card policy - in the process of being expanded – is on very similar lines.

This, alongside an expansion of the Tier 2 cap to accommodate these highly-skilled EU workers together with temporary transitional measures for construction or agricultural workers, would allow businesses to continue recruiting the talent they need while providing the incentive to train British replacements.

Current arrangements for the transfer of senior international staff (ICTs) should also be extended to EU citizens.

Furthermore, by cutting lower-paid migration which has accounted for about 80% of EU migration over the past decade or so, these proposals would help to deliver a considerable long-term reduction in immigration from Europe.

They would also encourage businesses to raise wages, improve working conditions and invest more in training for UK recruits.

Securing unhindered movement for tourists and business visitors in both directions would be of clear benefit to all sides, especially in their service sectors. It would also be compatible with the maintenance of the very long standing Common Travel Area with Ireland.

It is crucial, therefore, that the red line of reducing immigration from the EU is kept separate from the trade negotiations. Attempting to secure trade concessions by compromising on the manifesto commitment to end freedom of movement would seriously undermine the credibility of the government.

These proposals comprise a clear way forward on immigration that would benefit all sides. The government must not let immigration get mired in trade negotiations. They should stop dithering and get on with it so that people and companies know where they stand.