The impact of immigration on UK employment: four million cannot get the work they want 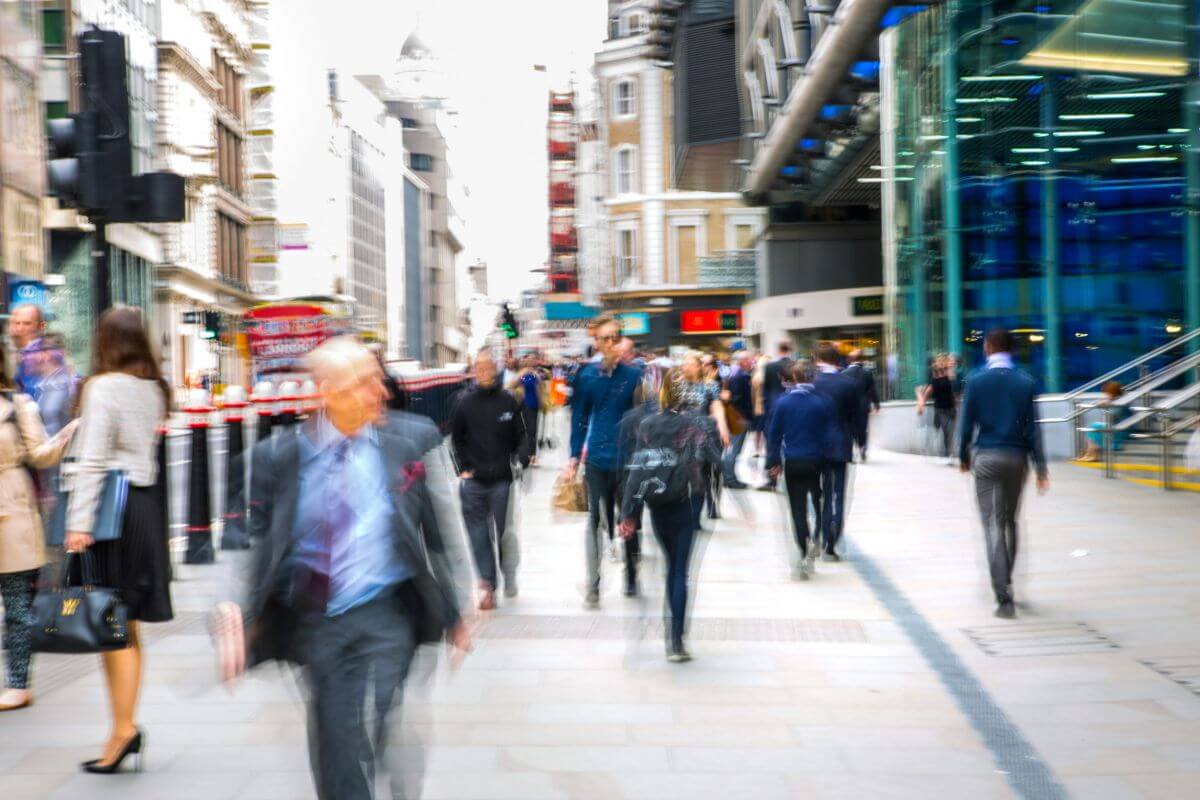 We currently have about 1.5 million unemployed and a further one million who are part time workers but cannot find a full-time job. However, this takes no account of many who want to work more than they do at present.

New research by Migration Watch UK (MW446 - The likely scale of underemployment in the UK) suggests that underemployment, the extent to which people want to work or to work more hours than they currently have, affects 4 million people in the UK.

The paper also examines how the use of foreign-born workers has evolved alongside unemployment and underemployment. It points out that the availability of a virtually unlimited pool of labour from the EU which is willing to work for low wages has given little incentive for employers to meet the needs of the underemployed.

Employers often claim that they cannot find UK-born workers, but there are certainly cases where changes to working times and methods could expand the pool of local workers available to them.

Some previous research has shown that increasing the migrant share in the workforce has not tended to increase unemployment at local level, but this took no account of underemployment. Furthermore, it is notable that job losses during the post-2008 recession were concentrated among the existing population while employers continued to draw on a large pool of labour from outside the UK.

The Migration Watch paper finds therefore that record numbers of people working and record rates of employment, which now appear in UK labour market statistics, do not give a full picture as to whether people are able to get work or, if they wish, get more work.

Underemployment remains considerably higher than before the economic downturn. The evidence suggests that, during the downturn, employers continued to increase their use of migrant labour while a considerable number of those in the UK-born population lost their jobs and were unable to find new work. This may explain why there are very large numbers of people in the UK, 4 million in total, who are still unable to get as much work as they would wish.

For far too long employers have got away with claiming that they cannot find British workers. The truth is that they are simply not adjusting their working practices to meet the genuine needs of British workers because they have an unlimited number of EU workers on tap. Tackling this issue could well be another Brexit bonus.