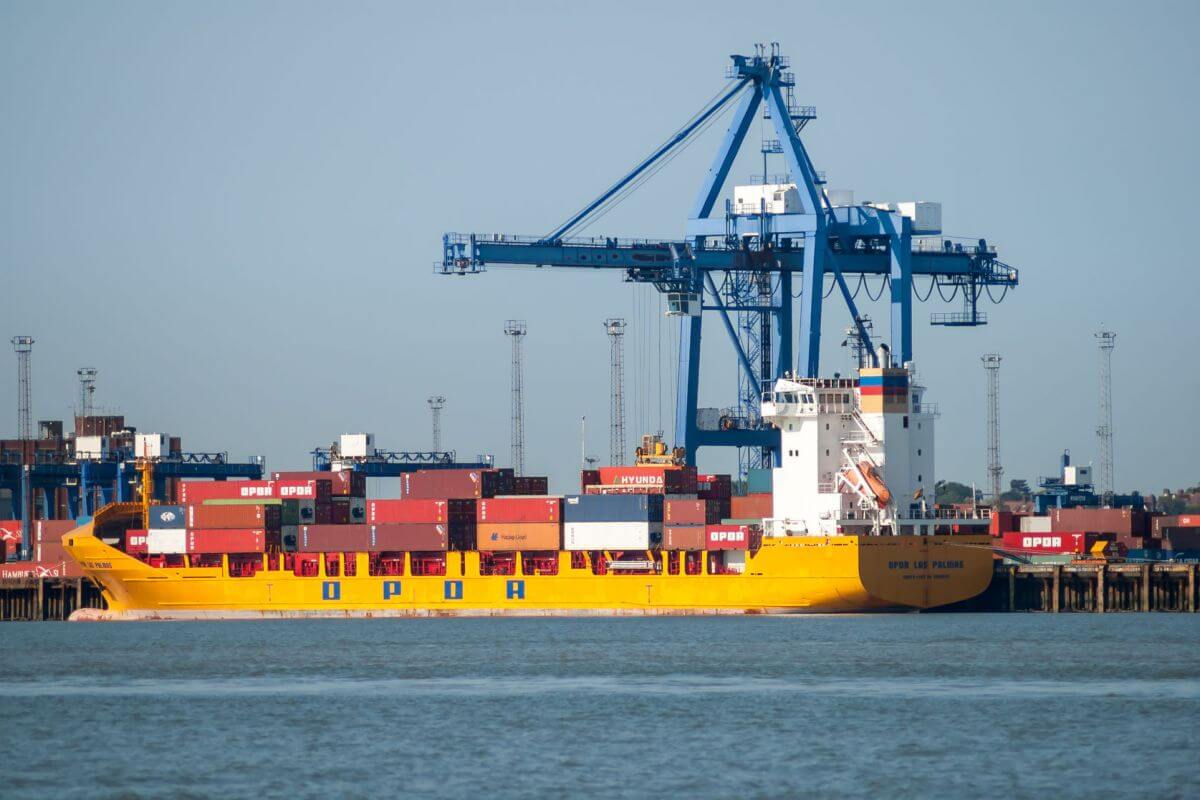 The government must not allow their trade negotiations with the EU to get embroiled with immigration issues – that is the thrust of a paper issued by Migration Watch UK.

The paper is a response to ominous signs that the British Government is contemplating further concessions on immigration at talks due to take place in Brussels in the coming days.

The Prime Minister has said in this context: “We’ll be setting out our immigration rules, we’ll negotiate with the EU.” Meanwhile, a newly amended EU draft negotiating directive is expected to call, significantly, for “ambitious provisions on movement of [people], based on reciprocity and non-discrimination among member states, and on coordination of social security and recognition of professional qualifications.”

Migration Watch UK research finds that no other Free Trade Agreement concluded by the EU has provisions for the movement of people except for individuals directly connected with the supply of the goods and services laid down in the agreement itself (see the Note to Editors below for more detail).

A sharp reduction in immigration from the EU must be a red line in these negotiations, not a bargaining chip.The government has already caved in on rights for those arriving in the implementation period. They must not capitulate on longer term immigration arrangements. That would be a betrayal of the 17 million who voted for Brexit.