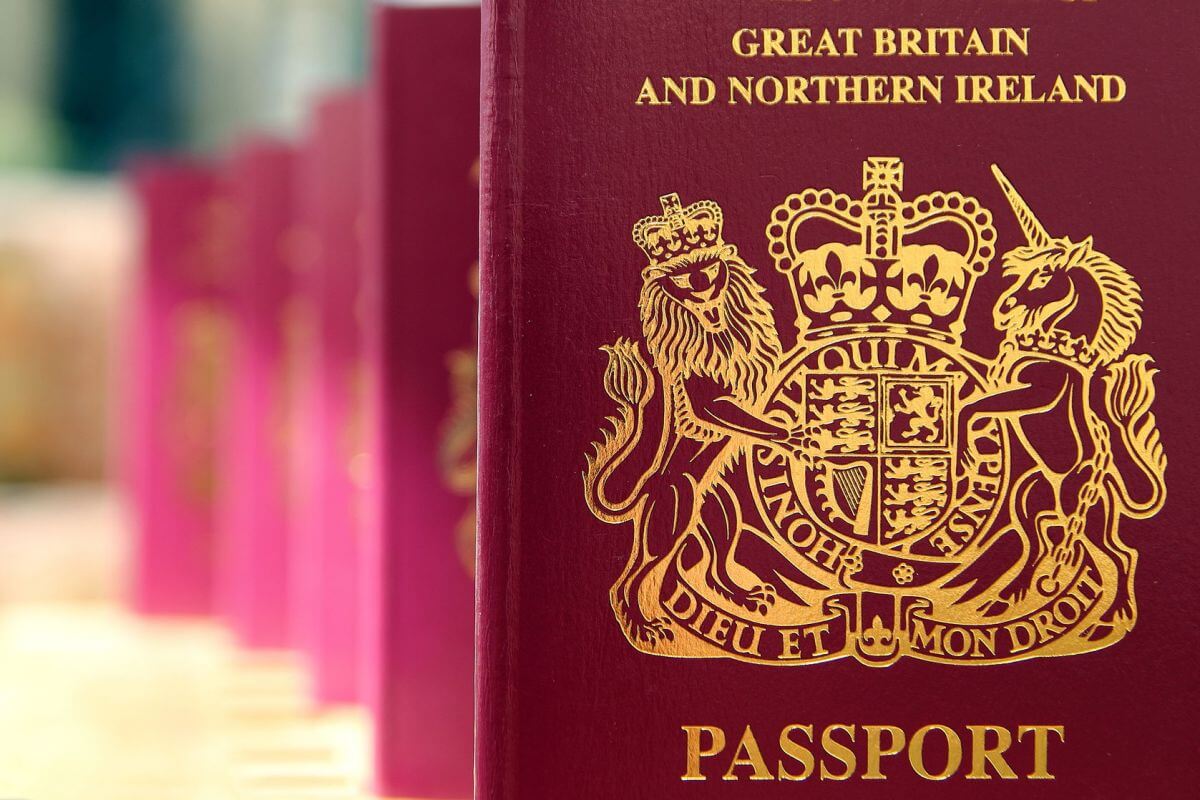 Preserving ease of travel between the UK and EU will be an important aspect for both sides in the Brexit talks, according to a new Migration Watch UK paper.

There should be only minimal formalities for EU citizens arriving at the UK border after Brexit, or indeed for British citizens entering the EU, apart from the usual security and other checks. Those who plan to work would need to apply for a work permit.

There will, however, have to be discussion of two EU plans for future border controls.

One is the European Travel Information and Authorisation System (ETIAS) for non-visa nationals. Pre-departure authorisation would cost ten Euros (just under £9) and last three years, allowing unlimited trips to the Schengen area of up to 90 days during a 180-day period. While the system is still being debated by the EU’s legislative bodies, the plan is to implement ETIAS by 2020.

The other is an Entry-Exit System (EES) involving fingerprint and photograph checks on all arriving passengers from 2020. EES was approved by the Council of the EU in November 2017.

Whether either EU system would apply to British citizens travelling to EU countries after Brexit will depend on the negotiations. If ETIAS and the EES were applied to British nationals in future, the UK government would have the option of reciprocating.

Home Secretary Amber Rudd confirmed earlier this year that the UK government is considering new electronic pre-clearance processes of its own. And leaked draft immigration proposals suggested in September 2017 that the scheme currently under consideration could be similar to the United States’ ESTA which costs $14 (just over £10) and lasts two years.

Over the coming months, it is essential that negotiators on both sides do not lose sight of the fact that most people travelling between the UK and the EU after Brexit, be it on holiday or on business, will want their journeys to be smooth and with minimal disruption. Our paper points to how this could be done.