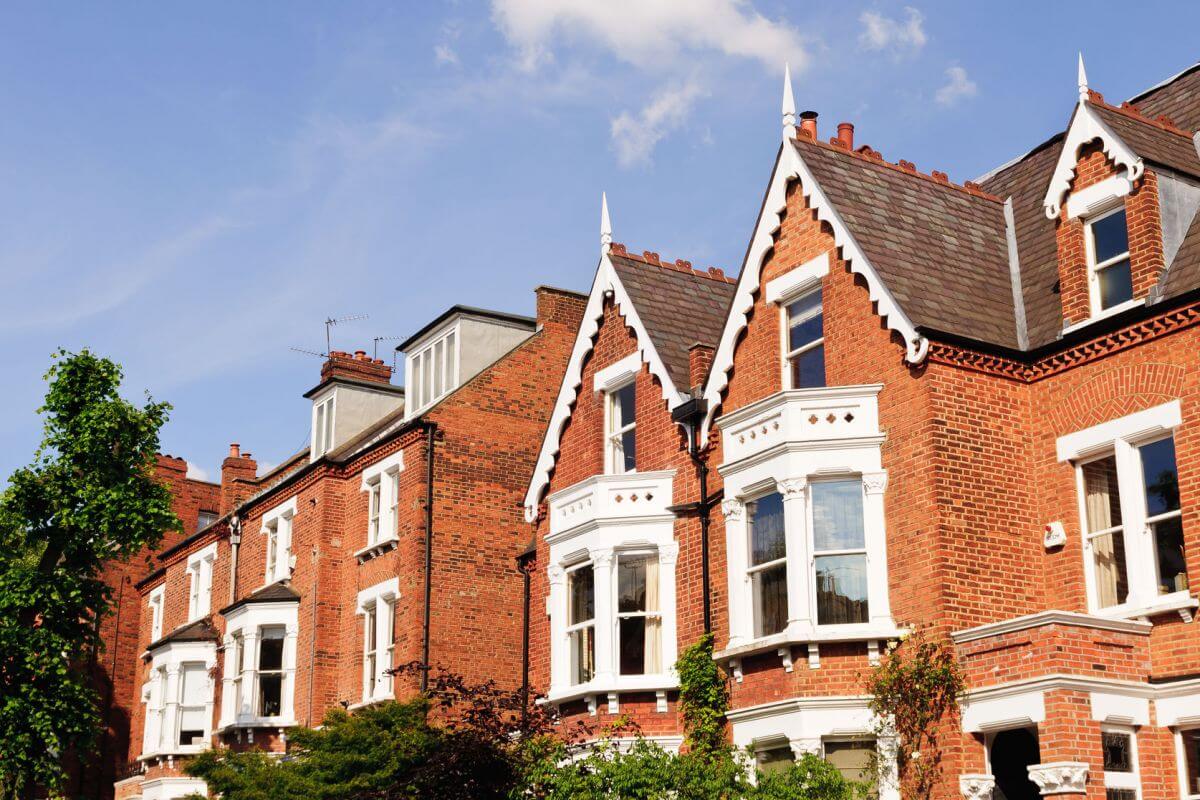 Successive governments have misled the public over the true extent to which immigration exacerbates the demand for additional housing.

That is the conclusion of a paper (MW424 - The Impact of Immigration on Housing Demand in England) issued by Migration Watch UK today.

The Department for Communities and Local Government principal projection of future household growth estimates that over the 25 years to 2039 there will be an average increase of 210,000 households a year in England.

But this is a major underestimate for two reasons.

Second, the projections only take account of future migration, and ignore previous migration to England. The existing migrant population in England will also be driving future household formation – indeed, more so because of they have a much younger age profile than the UK born.

However, this has been misleadingly described as ‘natural change’ among the existing UK population as a whole rather than as also due to previous migration.

This means that the true figure of the proportion of household growth in England that is down to immigration – both past and future – is likely to be much larger than 37%.

Despite this, the Secretary of State claims that “two thirds of housing demand has nothing to do with immigration; it is to do with natural population growth.”

This is entirely false and misleading.

Indeed, examination of ONS data over past years shows that, of the additional households created in England between 2005 and 2014, 90% have had a foreign born head of household (now known as the Household Reference Person).

We have a major crisis over housing affecting huge numbers of people but especially the young who are finding it ever harder to get onto the housing ladder. Yet the focus of the debate is still entirely on supply; nobody dares talk about demand and its principal driver - immigration. That has to stop. Our paper breaks new ground in daring to point to this central, if uncomfortable, truth.