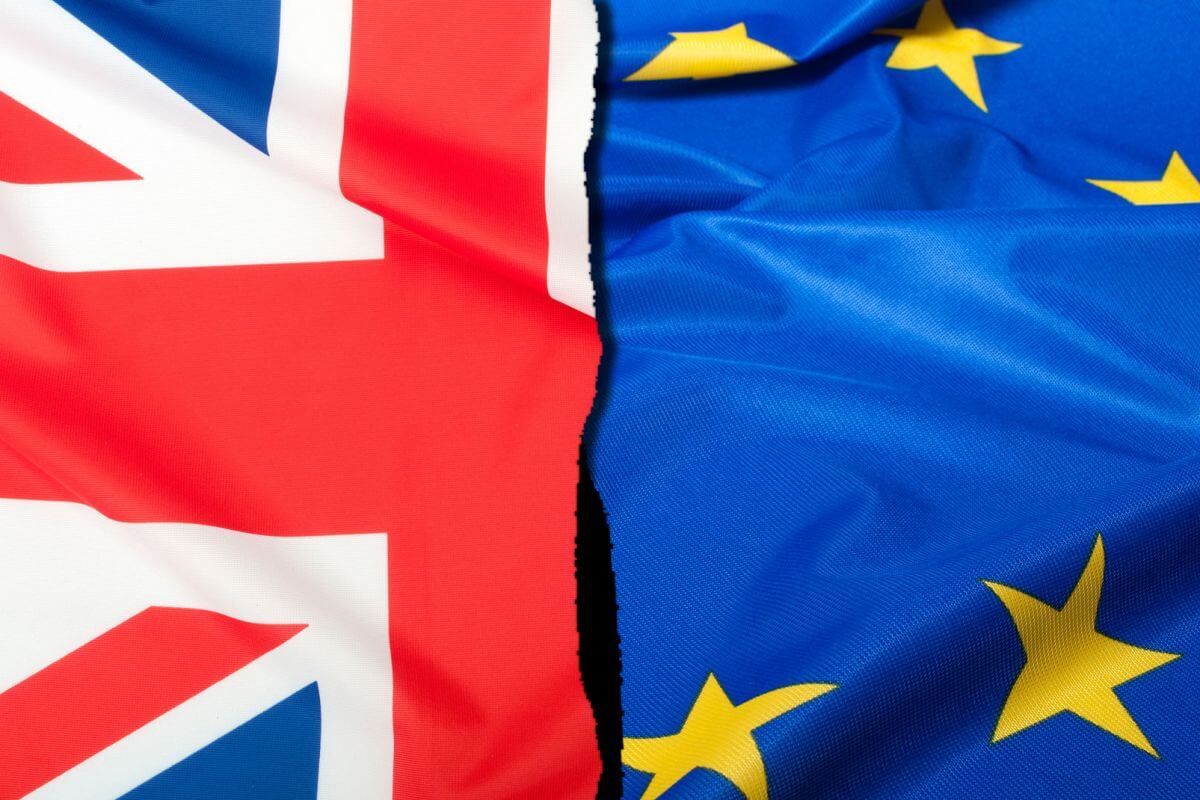 Migration Watch UK have today issued a paper (MW 412 - Brexit: Preserving the Rights of EU Citizens in the UK) analysing the European Commission’s Negotiating Directives for the protection of the rights of EU citizens after the UK’s withdrawal.

It finds that a number of their demands are clearly unacceptable.

The paper recommends that, in response, the British position should be that we would be willing to grant to EU citizens the same rights as enjoyed by British citizens but:

Calls to guarantee the ‘rights’ of EU citizens in Britain ignore the many complexities that underlie this issue. We can certainly grant the same rights as enjoyed by British citizens but we could never agree to more extensive rights supervised by a foreign court. The EU’s response will be an important test of their willingness to reach sensible compromises during the forthcoming negotiations.