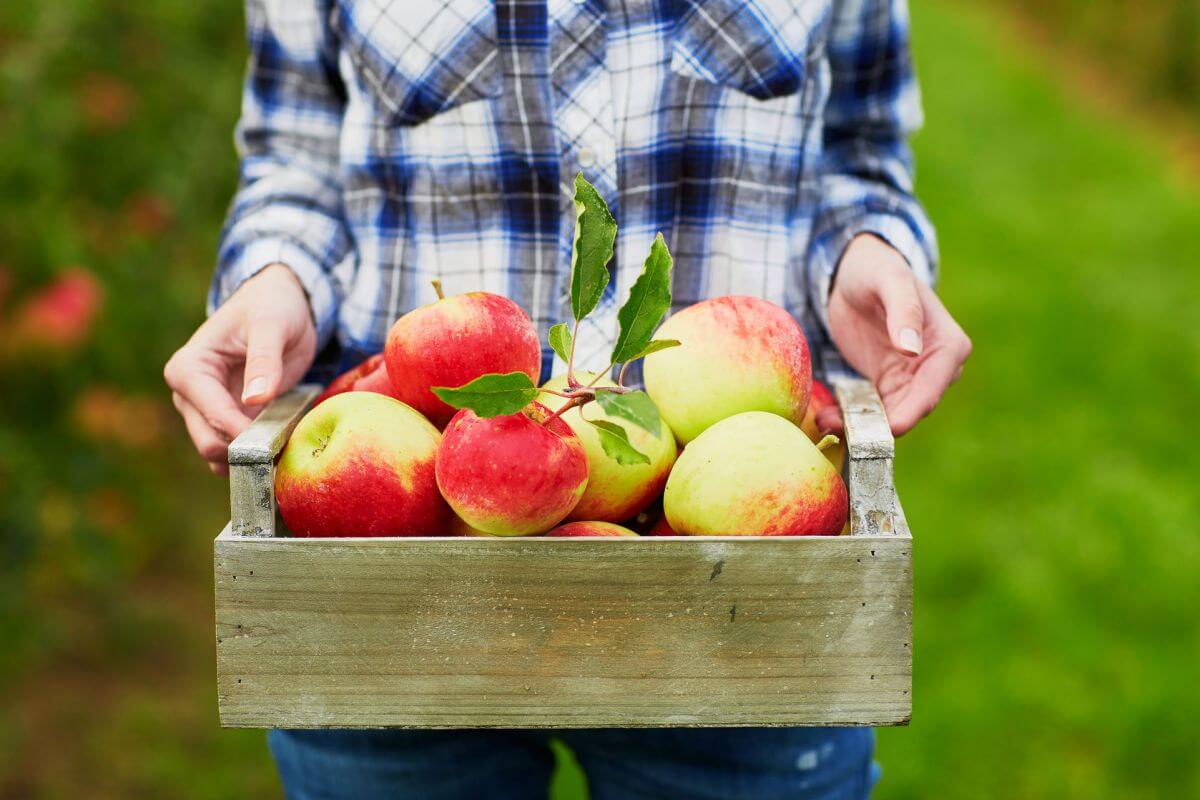 That is the finding of a briefing paper being released today by Migration Watch UK.

The agricultural lobby is calling for the reinstatement of the Seasonal Agricultural Workers Scheme (SAWS) in the light of new proposals for work permits confined to skilled European Union workers to be instituted post-Brexit.

In 2013, the final year of the scheme's operation, just under 20,000 SAWS work cards were issued to Romanian and Bulgarian workers to work in the UK, for a specific employer, for a maximum of six months.

When the UK leaves the EU, the current supply of labour from the EU will not disappear overnight. But the industry should now implement reforms to ensure its longer-term sustainability while also benefiting UK-born workers.

A 2013 survey of 1,300 agricultural workers by Farmers Weekly found that the average hourly wage in the agriculture sector was around a third less than the overall UK average wage. As a report for the Agriculture and Horticulture Development Board has pointed out, following restrictions on migration, "wages are likely to increase in an attempt to make jobs more attractive to UK nationals". Working conditions should also be improved.

These steps would help encourage some of the 1.6 million people in the UK who are currently unemployed, as well as some of the nearly 1.2 million part-time employees who are looking for more work hours, into such jobs.

In the longer-term the industry must also invest in technological innovation to increase labour productivity. The Office of National Statistics found that output per job per hour in agriculture, forestry and fishing in early 2016 was the lowest for all sectors in both manufacturing and services. The UK’s total agricultural factor productivity between 1992 and 2012 was below that of Germany, Austria and Ireland.

The plentiful supply of cheap foreign labour on British farms all but destroys any incentive producers have of becoming more competitive. Brexit offers them a golden opportunity to do something about the sector's relatively poor levels of productivity. They could start by offering decent wages and improved working conditions.