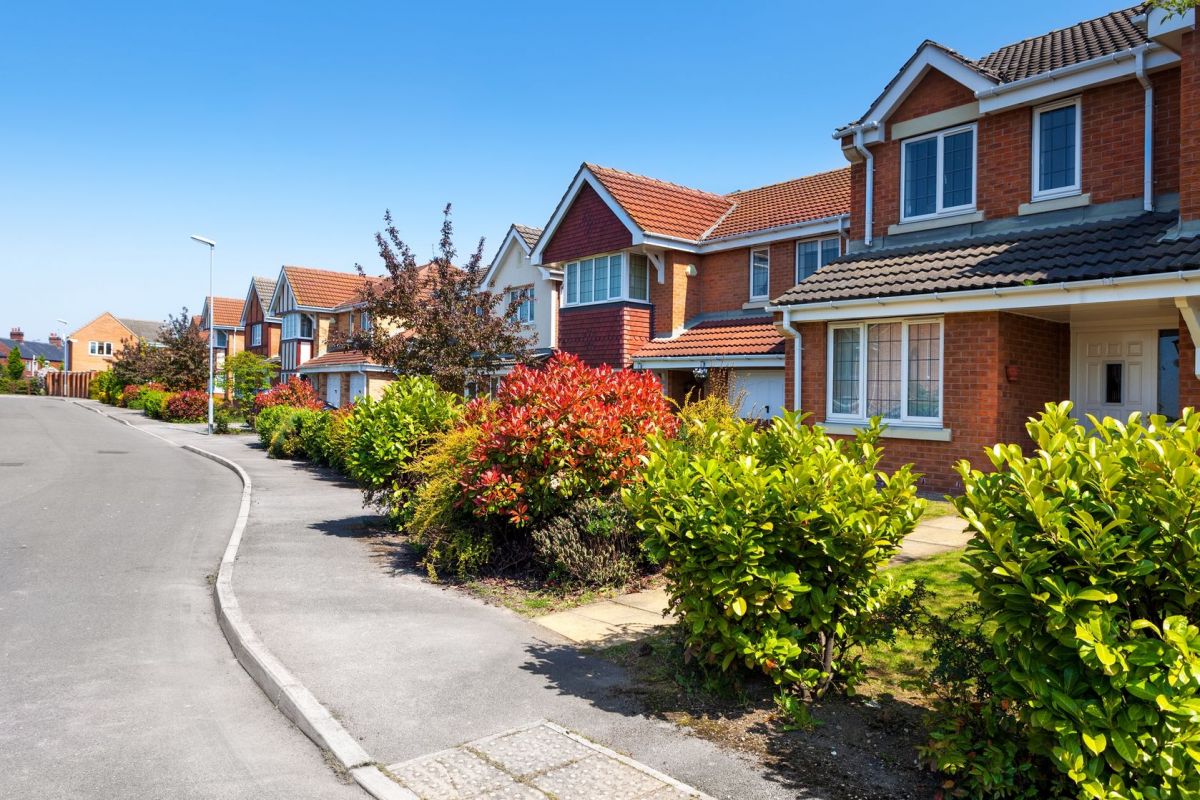 The DCLG has today released its 2014-based Household Projections for England for the period 2014-2039.

Yet again government officials are playing down the impact of immigration on household demand. Today’s DCLG publication focuses only on the principal projection of net migration to England of 170,000 rather than the high migration scenario of 233,000 which is much closer to the average of the last ten years which is 220,000 a year.

That scenario confirms that we will need to provide a new home every five minutes to accommodate future arrivals. This is 45% of all of the new homes needed. Demand for new housing has constantly been underestimated and unmet. It is now crystal clear that, if the housing crisis is to be eased, the new government must get immigration sharply down.

Data can be found in Table 7 and is summarised below: