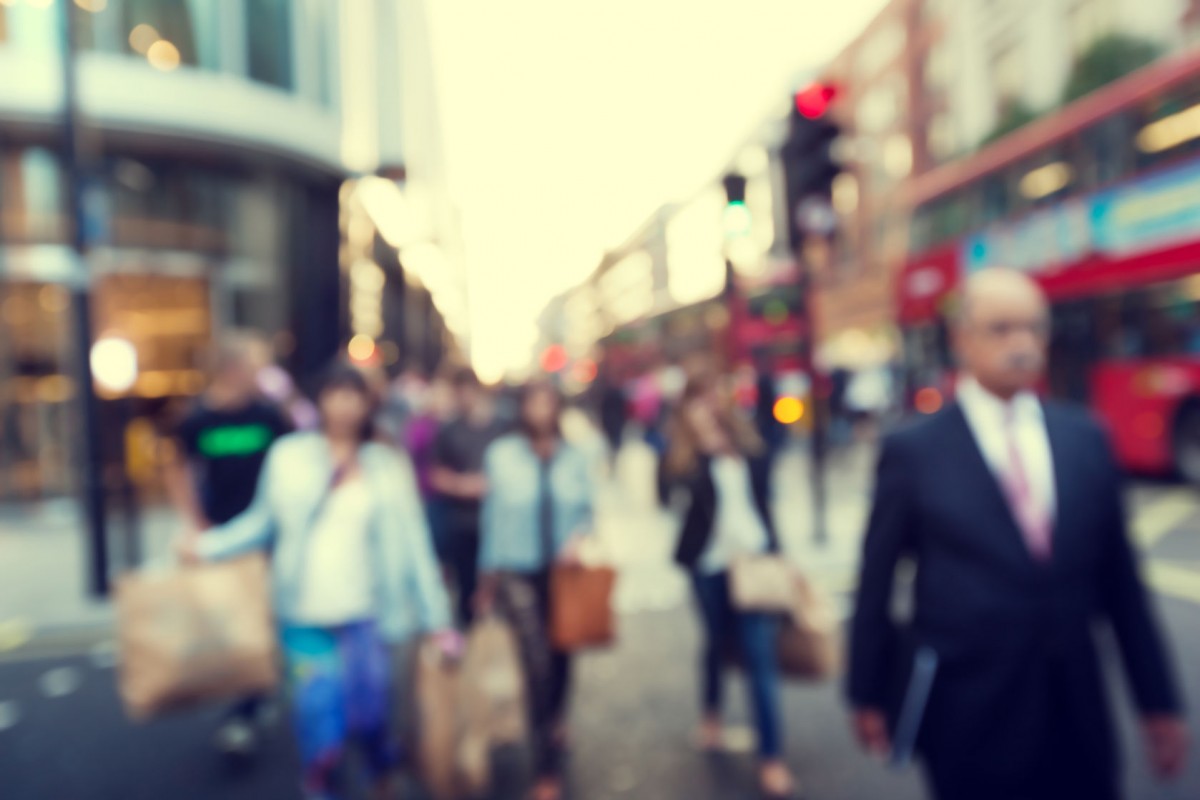 These figures confirm that our population is growing by around half a million annually - the equivalent of a city the size of Liverpool every year. At this rate, the UK population will increase by ten million over the next two decades and continue to go up. Seventy-five per cent this increase will be due to migration, which is now at record levels. As the population grows beyond our capability to provide for it, pressure on housing, schooling, healthcare and transport will become ever more critical. This is unacceptable to the majority of the public who wish to see net migration reduced.