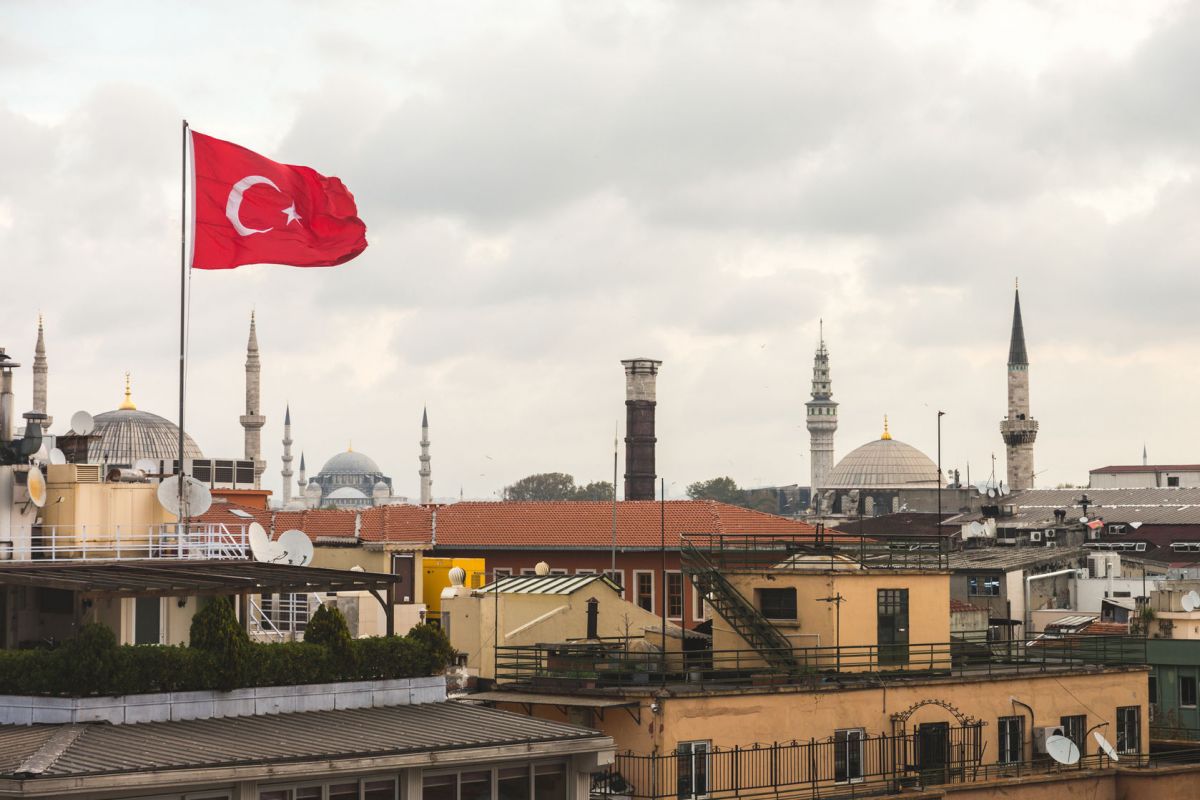 Turkish immigration to the UK could be more than 100,000 a year

Eventual Turkish accession to the European Union could lead to migration flows from Turkey to the UK of more than 100,000 each year. Read the full paper here: http://www.migrationwatchuk.org/briefing-paper/384

This paper considers the “push factors” for Turks contemplating migration to Britain should accession go ahead as envisaged. These include a rapidly growing and relatively youthful population, high levels of material deprivation and civil strife affecting especially the large Kurdish minority.

“Pull factors” that make the UK an attractive destination include much higher wages and higher employment rates, a community of up to 400,000 Turkish citizens according to the former Turkish Prime Minister, as well as the English language (one of the languages of instruction in Turkish higher education).

The calculation of potential numbers is based on the UK’s experience with immigration from Poland and Romania. Both countries have been used as comparators in previous academic research on potential Turkish migration to the EU and have quite strong similarities to Turkey in this context.

The paper notes that the UK government has a record of what the Home Affairs Select Committee called ‘staunch’ support for Turkish membership of the EU. The Prime Minister voted along with other European leaders in March this year to ‘re-energise’ these negotiations. This was agreed in the context of a migration crisis that has enormously strengthened Ankara’s hand in negotiations with the EU. The Turkish government hopes more than half of 35 negotiating chapters will have been opened by the end of 2016 while the EU notes that Turkey has achieved a ‘good level of preparation (for membership) in many areas’.

The paper adds that Turkish accession requires unanimity among member states, although the British people have not been offered a referendum.

Everything points to a very large flow of Turkish migrants to Britain on a scale similar to, and perhaps even larger than, we have seen from Eastern Europe over the past ten years.

The UK government could veto Turkish membership, despite having strongly supported it for many years. But Turkey’s newfound leverage, resulting from the migration crisis in Southern Europe, makes it much less likely that any member state would veto her accession. It is quite clear, therefore, that large scale Turkish immigration will be a serious medium to long-term risk if we remain in the EU.