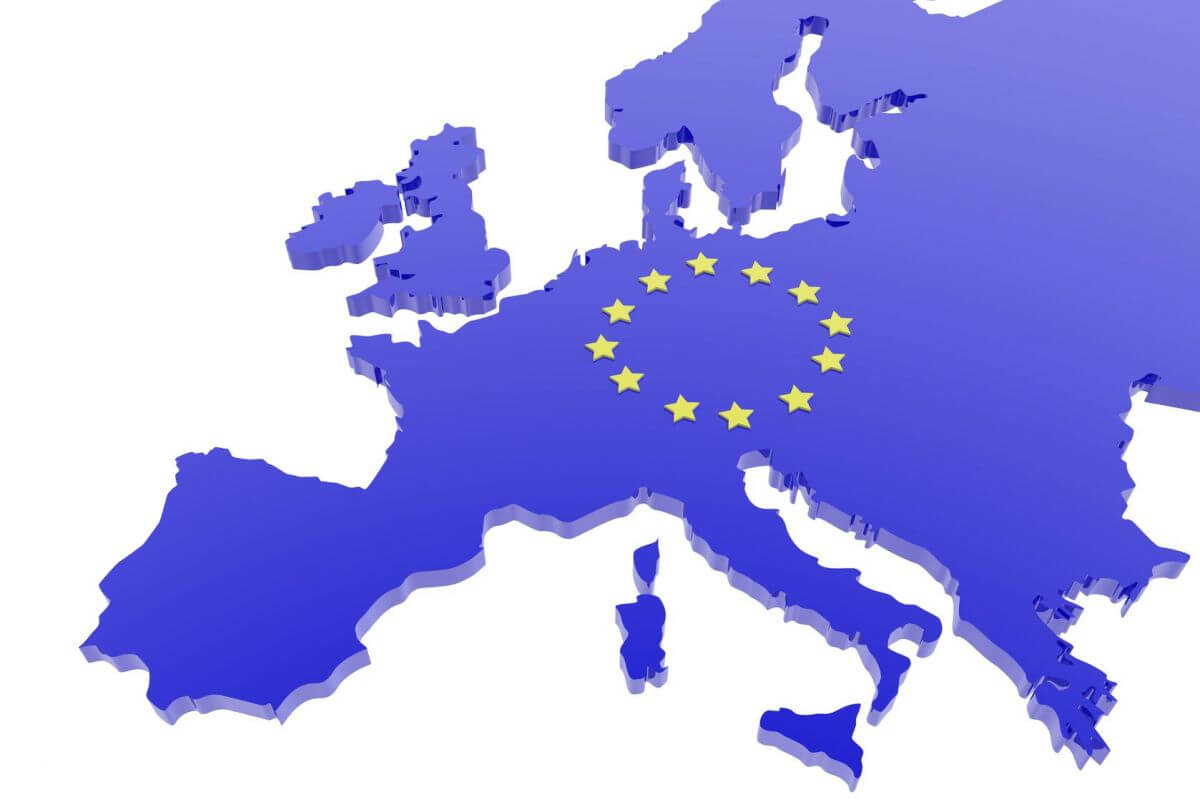 British citizens in the EU

The government paper 'The Process for Withdrawing from the European Union', published on 29th February, argues (pp. 17 & 22) that approximately two million UK citizens who live and work in the EU should not assume that rights acquired under free movement rules 'would be guaranteed' if the UK were to vote to leave the EU.

However, in such a circumstance. international law would guarantee the rights of Britons living and working in EU member states. Under a principle enshrined by the Vienna Convention on the Law of Treaties 1969, withdrawal from a treaty releases the parties from any future obligations to each other but does not affect any rights or obligations acquired under it before withdrawal. This is backed up by research conducted by the House of Commons Library (See Research Paper 13/42 1 July 2013, p.15).

Furthermore, the statement that there are approximately 2 million UK citizens living in other EU member states may well be an overestimate. UN statistics suggest that there are no more than 1.3 million British people in the EU (See MWUK briefing paper).The discrepancy may result from different approaches to counting those who spend only part of their time in the EU.

The paper also suggests in its conclusion that the terms of exit would be significant for the people of Northern Ireland and citizens of Ireland within the UK. "There would be implications for the border and for cross-border trade and cooperation, which has helped strengthen relations between Northern Ireland and Ireland in recent years." (p.22)

However, the Common Travel Area between Northern Ireland and Ireland is not directly related to EU arrangements but is the result of bilateral negotiations between the UK and Ireland which date back to the 1920s, long before the EEC, EC or EU existed. There is little doubt that maintaining the Common Travel Area is in the interests of both the UK and the Republic of Ireland and for cooperation with Northern Ireland.

The government paper makes no reference to the fact that exit would permit measures to limit the scale of migration from the EU.