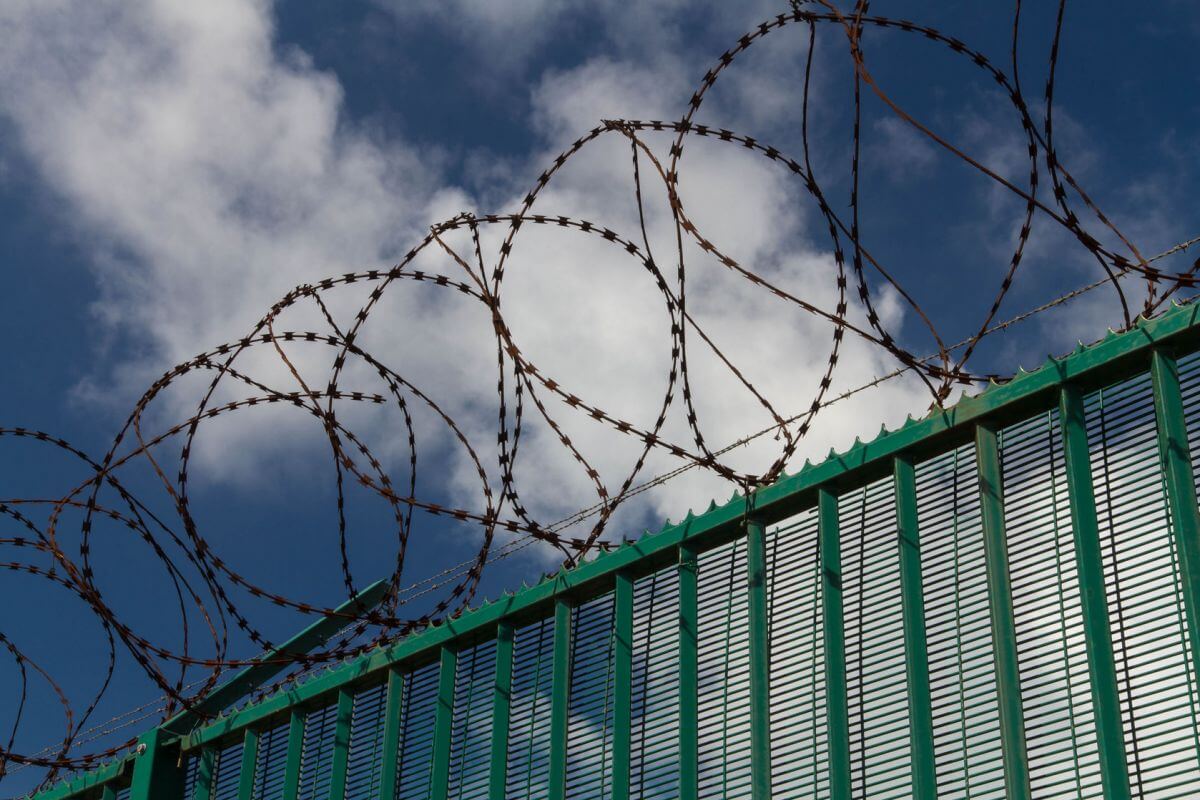 A review of the legal and policy framework is now essential if the EU is to cope with the huge number of migrants and asylum seekers flowing into Southern Europe. That is the conclusion of a report (attached) issued today by Migration Watch UK.

Almost 1.3 million applications for asylum were lodged in the EU last year and the European Commission estimate that 3 million will arrive in the next two years.

The EU’s relocation scheme is in total disarray – just 481 asylum seekers have been relocated despite member states committing to relocate 160,000.

The report highlights that only 28% of all applicants for asylum were Syrian nationals and that nearly half of the 493,000 asylum decisions made so far have been refusals with more than 234,000 denied asylum. Yet just 683 migrants have been returned on joint Frontex flights.

What is really important, finds the report, is that economic migrants be identified and sent home swiftly. Only by breaking the link between arriving in Europe and staying on indefinitely will economic migrants be deterred from making the journey. Yet the current framework is totally unable to cope with the processing of asylum applications and subsequent appeals on the current scale. There is a clear risk that those refused asylum will lodge an appeal and then disappear.

The Danish Prime Minister has suggested fundamental reform of the Refugee Convention to address the problem and so has the president of Finland. The report suggests measures that could be taken to alleviate the pressure and ease the returns process; this includes looking again at the appeals process.

This report lays bare the failure of the administrative and legal systems of the EU to cope with the present crisis. For so long as every failed asylum seeker has the right of appeal before being sent home, there will in practice be no hope of deterring a continuing, and probably growing, inflow of economic migrants.

The co-chairmen of the Cross Party Group on Balanced Migration, Frank Field MP and Sir Nicholas Soames MP, made the following statement:

Everyone understands the need to provide protection for genuine refugees, but the number involved is already a huge problem for the EU. If there are no effective means of distinguishing those who are, in reality, economic migrants and then returning them to their home countries, the numbers will snowball. A review of the whole asylum procedure is now urgently necessary.