Astonishing impact of immigration on demand for housing 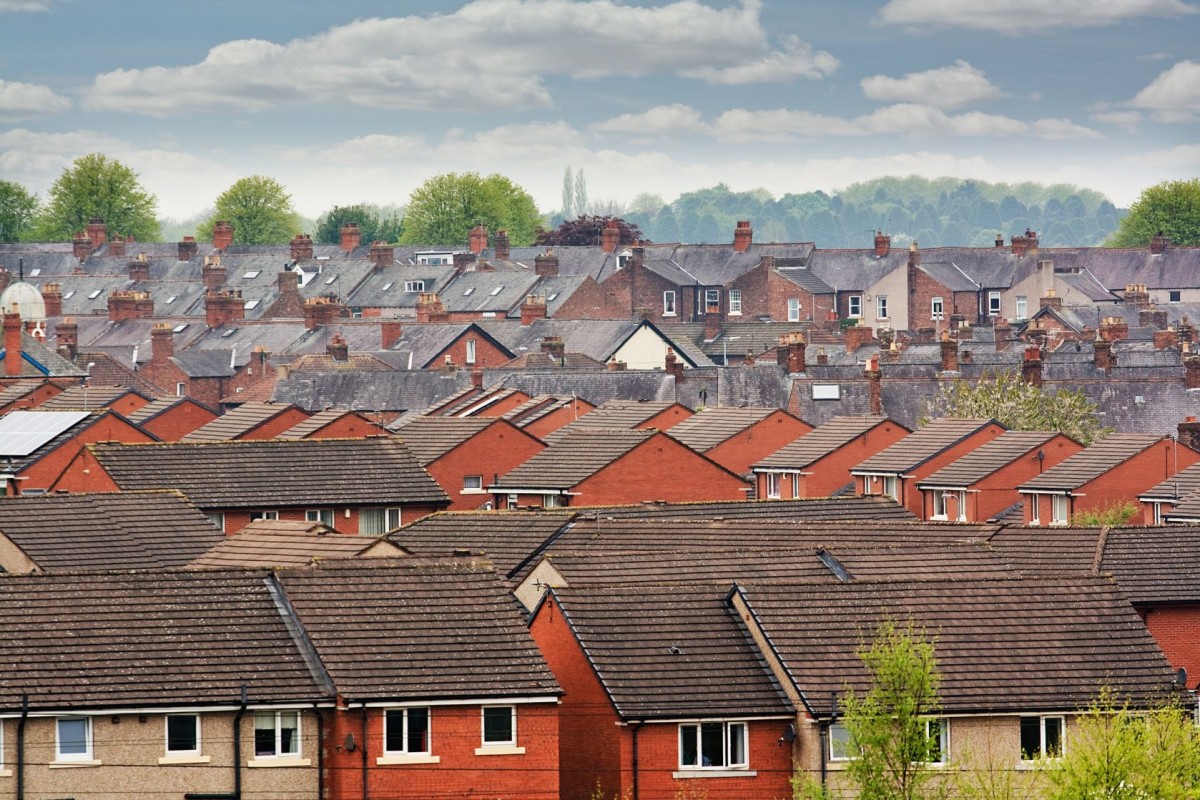 Current levels of immigration, if they are allowed to continue, mean that we will need to build enough homes to accommodate 350 additional households a day.

The Department for Communities and Local Government has today released their variant household projections for England at different assumed levels of net migration. Under their 'high' net migration scenario of 217,000 per year an additional 95,000 households would be created each year until 2037, compared to their zero net migration projection. This implies approximately 2.3 migrants per household.

However, net migration to the UK is currently running at one third of a million, with well over 90% going to England. If net migration were to continue to England in the order of 300,000 per year this would mean an additional 130,000 households a year - 350 a day.

These are astonishing new figures. They illustrate the huge impact on housing demand that immigration at current levels will generate. This will have serious consequences for our environment and for the whole of our infrastructure. The public is right to be deeply opposed to current levels of immigration. It is now absolutely obvious that immigration must be sharply reduced and that must include immigration from the EU.

The DCLG projections can be found here.