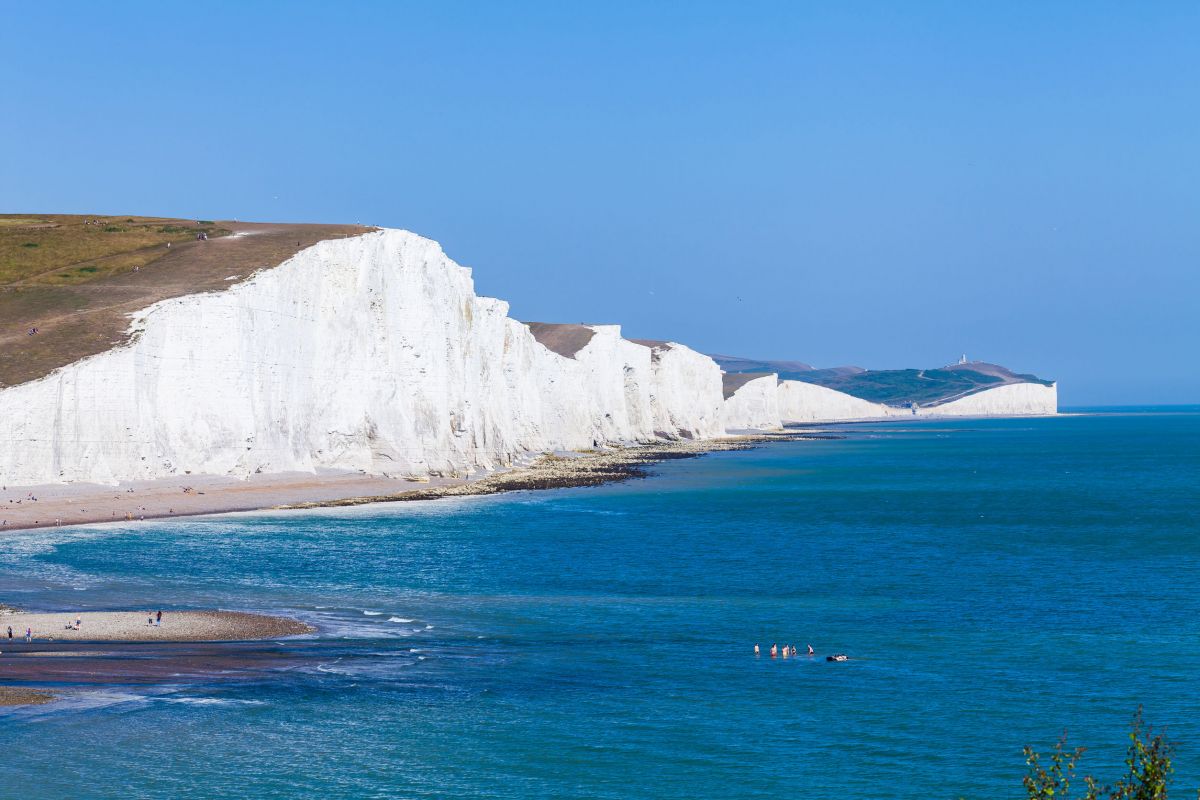 I have yet to write this year about the goings-on in the English Channel.

It isn’t because the government have miraculously stemmed the flow of illegal migrants. If only. More than 11,000 people have now come via this illegal route in the past three years, and arrivals last year were 29 times higher than in 2018.

Now, in a little more than half of January, more migrants have arrived illegally across the Channel than in the whole of January last year.

Up to January 18, 206 arrivals were reported compared with 94 in the whole of January 2020, itself a record month for illegal Channel arrivals. For more see our Tracking Station.

In May last year, I wrote that the government had had 18 months to deal with the problem of illegal Channel crossings in small boats and had failed. Until then, a solution had not only proved elusive but matters were getting worse. I also said that the government could not continue to duck decisive action to deal with the problem. Well, it is now over two years since it all began in earnest and the problem is still very much with us.

We have had plenty of tough talk from the government but it has led us nowhere. Not only are we without a solution but the problem persists with numbers, if this month is anything to go by, still on an upward trajectory.

Meanwhile, the country remains in lockdown and citizens are unable to travel, while any foreign nationals arriving must have proof of a negative coronavirus test and self-isolate for ten days. Unless, of course, they arrive illegally in a dinghy and demand asylum, when many are put straight into taxpayer-funded accommodation – also see our piece on asylum-related accommodation.

As for Covid, the government have said that any migrants arriving will be monitored for symptoms of the virus. However, there is no clear picture as to what is happening and, according to Damian Collins, the Conservative MP for Folkestone and Hythe, Napier Barracks – where hundreds of Channel crossers have been taken – is an open facility with those there able to come and go as they please. And now we learn there is a major Covid outbreak at the barracks.

Without underestimating the public health risks, but Covid aside, it is imperative that we make clear to those crossing the Channel illegally that entering in this way will not lead to their being allowed to stay in the UK. If we do not do this, the flow will continue unabated. As it is, the message going out to would-be immigrants is that once you get here the chances of being sent back are ridiculously small.

Traffickers are also advising clients in their twenties, or even older, to claim they are under 18 and on their own. And if they are rumbled, to claim asylum. Yes, that really is what happens. About half of those claiming to be minors between 2016 and 2020 were found to be adults. I am not aware of any of these (mostly) adult males being returned to whichever country they came from.

Our courts and asylum system are not always a great help. MW is approached almost daily to comment on the latest judgment involving someone whose removal has been prevented by last-minute legal action involving their human rights. Remember how all those celebrities and politicians were incensed by the government’s temerity to deport convicted murderers and rapists last December? Who can blame the public for believing the rights of convicted criminals, whose deportation has been ordered by the courts, come before the rights and security of law-abiding citizens?

Take the case of Khairi Saadallah, the terrorist who committed a triple murder in Reading last summer. He had been here since 2012 and was denied asylum but allowed to stay because it was not possible to send him back to Libya. Why not? His bid for asylum was turned down, he committed various offences that led to imprisonment and had been released from prison fifteen days before the attack; I still don’t understand why he was released into the community given that he was to be deported.

Going back to the Channel, with people still arriving in droves in the middle of winter, it is all too obvious that this route remains very much open for business. Interesting that the government claim to be getting a grip. They are not: far from it.

What about those who get here and do not hand themselves in? I have heard from various people, who claim it is common knowledge locally, that migrants are getting in via Romney Marsh in Kent. ‘They land ashore undetected and are met by organised gangs who take over the arrangements.’ Having worked as an immigration officer on the south coast (albeit many years ago), I know that Romney Marsh will be one of many easy landing areas. ‘Surely,’ I said to one trusted contact, ‘the police and border force would be aware if something like this is going on?’ ‘Too many places to cover with too few staff,’ was the reply. It must be nigh on impossible to keep an eye on the whole of the south and south-east coast. Or, indeed, to look closely at everyone taking the illegal path into the UK.

So, coronavirus aside, what are the risks posed by the sort of people arriving illegally, be it overtly or covertly? Documents are invariably destroyed or at least not found on those who are confronted. I have a lot of faith in our security agencies – they are the best, without a doubt. But, given the thousands of potential terrorists and criminals they have to monitor, the situation is not exactly comforting. The government informed us last year that the Security Service (MI5) was aware of more than 43,000 people who posed a potential terrorist threat to the UK, including many who were overseas.

Forgive me if I am repeating myself but if the government are serious about sending the right message to traffickers and their customers there are some straightforward courses of action they can take, including changing the law if necessary. The MW proposals:

These five pieces of decisive action alone will reduce the numbers risking their lives across the Channel. Indeed, it could well also lead to fewer spurious asylum applications overall. Otherwise, we could well be heading for another record year of illegal crossings from the Continent.