The asylum system is close to breaking point 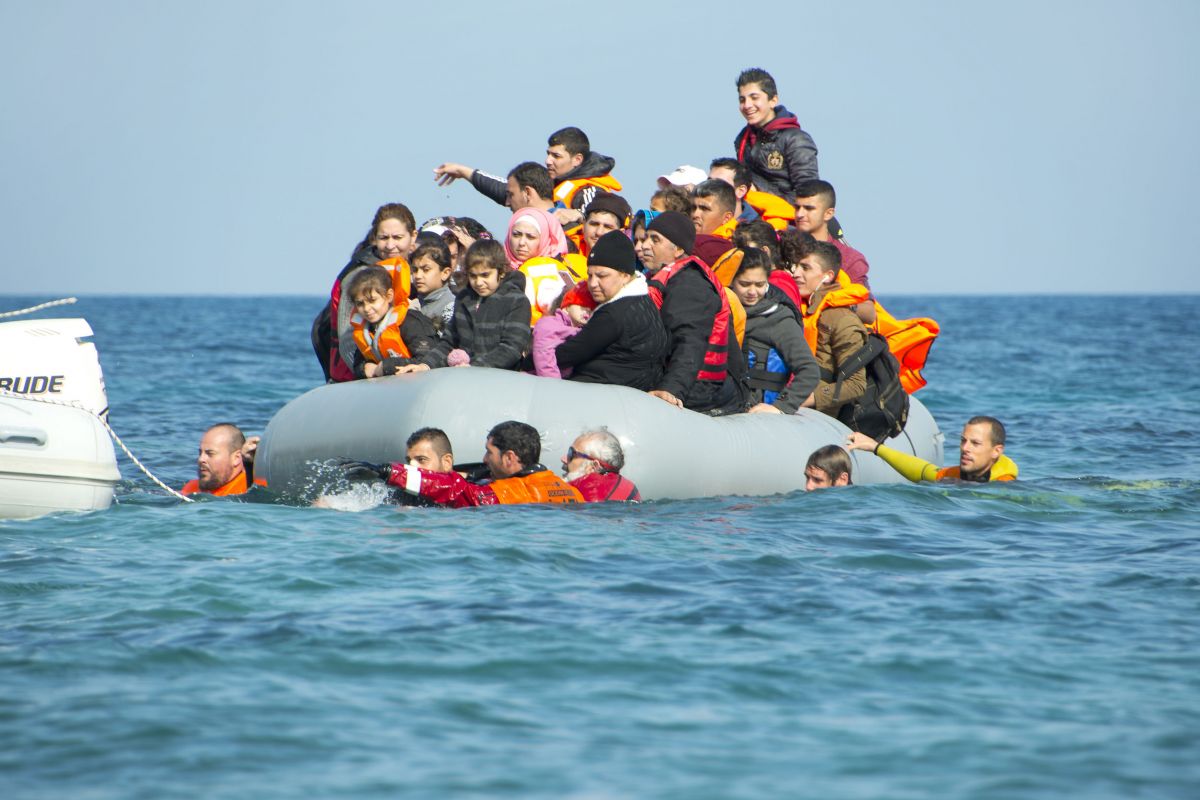 FOLLOWING a more than tripling of asylum applications awaiting initial decision in recent years, and with illegal entries both via the Channel and in the back of lorries having risen last year, the UK’s asylum system is being overwhelmed.

Over the past five years (2015-19) the UK has received a total of almost 200,000 asylum claims (including from dependants), and it was recently confirmed by the independent borders watchdog that clandestine entry is the ‘most common method of entry’ for asylum seekers.

Even before the major rise in illegal crossings in 2020 (they are nearly six times higher now than at this point last year – see our tracker – cracks were already showing in the asylum process, which fell into a crisis in the early 2000s.

The problems seemed to have been addressed, but perhaps not. Ballooning backlogs and budgets, falling productivity, increasing abuse (according to the government) and a serious weakening of enforcement, especially since 2018, suggest that things are going in the wrong direction.

The facts as they relate to Channel crossings are as follows:

On the back of other policy U-turns, flip-flops and kicks in the teeth of British workers, such as the binning of a cap on work permits that I wrote about last week, this government’s ineffectual action on the Channel crisis is simply another example of its failure to deliver real control of immigration. In fact, immigration policies and flabby action mean still weaker control. Take back control? Don’t make me laugh.

My fears were, if anything, reinforced by the release of a report by the independent borders’ watchdog in recent days which found that illegal entries have increased and that the Home Office £47 million less to spend on immigration enforcement than it did in 2015 and 2016.

Even before the pandemic struck, last year we saw the lowest level of enforced returns since records began. According to the Home Office’s own statistics, just 7,400 people departed in this way in 2019. Returns of those being detained – which is a crucial tool in the enforcement armoury to guard against absconding – dropped by one fifth.

Less cash spent on detention – a key part of immigration control – simply leads to further deterioration of the enforcement regime. The National Audit Office has found that spending on detention is down by a fifth since 2016 and the detention estate has been reduced by nearly a half since 2015.

Meanwhile, enforced removals of failed asylum claimants as a share of total such removals have fallen from over a half in 2004 to less than a quarter now.

Last-minute legal claims that prevent a great many failed asylum removals are also making it harder to enforce a necessarily firm policy. It is noteworthy that in the past year, the amount claimed in legal aid for asylum-related cases hit nearly £40 million.

We have also estimated that £130million is being spent on failed asylum claimants who have no right whatsoever to remain in the UK, despite the government having specifically legislated to repeal the legislation that required us to provide support for such people. For more read our paper.

With the country facing economic uncertainty and the fallout of Covid lockdowns leading to unemployment levels we haven’t seen for many years, why are we spending nearly a billion pounds on an annual basis (of which an estimated £400 million per year is going on asylum-related housing, payments and other support) on people who have, for the main part, forced themselves into the country? It does not make sense, nor is it fair.

It’s not enough for the Home Secretary and her ministers to trot out tough-sounding tropes about what they are going to do: eg ‘We are going to fix our broken asylum system’. Really? Speedy decision-making, more removals, strict enforcement – these are the only ways in which we can reduce the strain on an asylum system that is reaching a tipping point.

Unless the government acts now to alleviate this crisis, the escalating costs and pressure on resources will continue. They will be seen as yet more examples of what happens when promises are broken by a Conservative government that seems to have little regard for those who voted for it in such numbers less than a year ago and promised to control and reduce immigration.