Obfuscating the true level of migration only encourages public mistrust 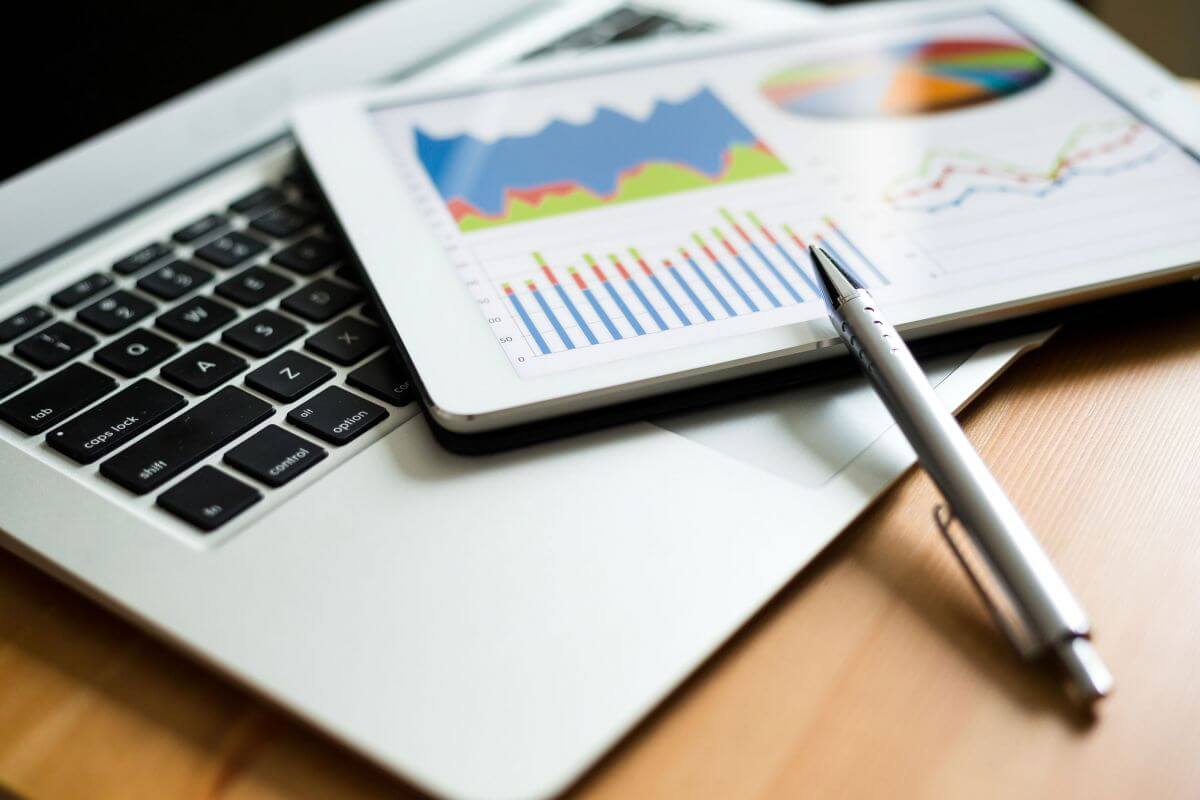 Public concern about rapid population growth could not be clearer. Indeed, 64 per cent of the public told YouGov last year that estimated future population growth (a projected rise of nearly seven million people by 2041) is too high.

The public’s worries are justified. Roads, tubes and trains are getting ever more crowded and research has shown the UK is already one of the ten most gridlocked countries on the planet.

Meanwhile, more than four-fifths of population growth between 2001 and 2016 was due to immigration. Indeed, immigration added one million to the UK population every three years – equivalent to the entire population of Birmingham or more than twice that of Liverpool. Immigration levels (net inflows averaged 250,000 over the past decade) are helping to make the UK much more congested, with a major impact on quality of life, especially in London and the South-East.

Such concern will not be assuaged by new figures, released by the Office for National Statistics, which estimated that England’s population will pass 60 million by 2032 (up from 55.3 million in 2016), with London surging to ten million by 2035 unless immigration levels ease.

However, there is good reason to suggest that future population growth may be even steeper than the ONS suggests in its headline estimates. That is because, for reasons that are unclear, the ONS bases these main figures on lower levels of net migration than we are actually experiencing.

It would, therefore, be much more realistic to use what the ONS calls its "high migration scenario" (based on net migration to England of 215,000 per year) which would see England’s population rise not by 4.8 million between 2016 and 2032 (as in the principal projection) but by 5.9 million, a difference of well over a million people.

Time and again the government has underestimated projected population growth. A decade ago they estimated that the UK population would not reach 64 million by 2017. In fact, by mid-2017, the UK population exceeded a record 66 million. Indeed, except for the 2006 projection, migration assumptions have consistently understated actual net migration levels by tens of thousands.

Attempts to downplay the reality of rapid population growth can only backfire. The public recognise that England is one of the most crowded places in the EU. Polling conducted in 2016 (when the population was over a half a million lower) suggested that nearly three quarters of the public thought the UK was already crowded.

There is a danger that this ONS discrepancy will further undermine public confidence in the authorities on immigration. A poll published last year found that only 17 per cent of the public trust the government to tell the truth about immigration either all or most of the time.

Failing to play it straight on this issue means the government is likely to continue to fail to plan properly for the extra roads, schools, hospitals and housing that would be needed.

It was in recognition that the population was increasing at the fastest rate for nearly a century that the government committed to reducing net migration to the "tens of thousands" (the latest estimate of net migration is more than 280,000 per year). The government should make good on its manifesto commitment.

Seventy-three per cent of the public (equivalent to 38 million people) supported this happening, and delivering on the promise would help to restore some confidence in the authorities on this vital topic.

Doing so is even more important because large-scale immigration has a huge impact on people’s lives. Rapid population growth is adding greatly to the demand for accommodation at a time of acute housing crisis. If net migration to England continues at around 215,000 per year, one home will need to be built every six minutes just to cope with the added demand resulting from new arrivals.

The public know this and, according to a 2017 Opinium poll, more than half see high immigration as the prime cause of the housing shortage.

The need to restore public confidence on immigration is clear. Obfuscating the true level of immigration, and the population growth that results, can only add to public distrust.