On non-EU immigration, the government is asleep at the controls 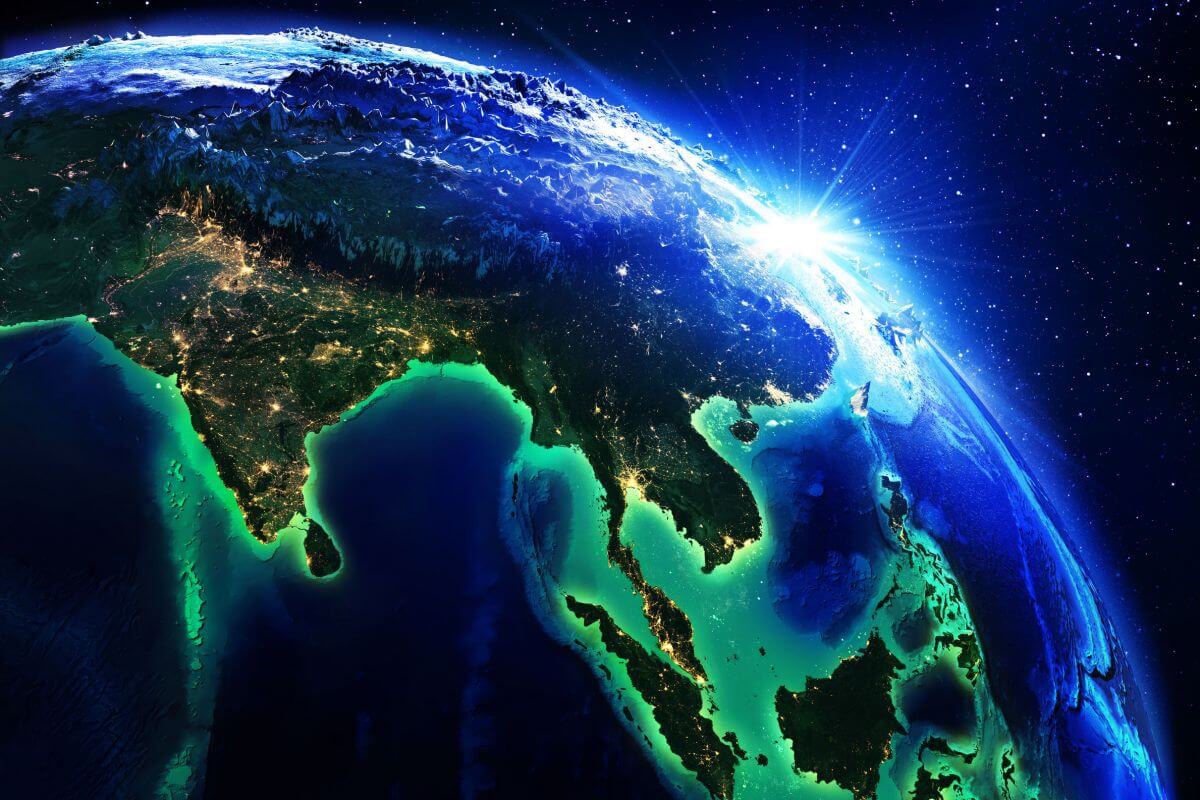 The question is often asked as to why non-EU net migration has risen to 235,000 for the year to March 2018. That represents an increase of more than 50,000 on the previous year and is 36,000 higher than in the spring of 2010, when the Conservatives took office at the head of the coalition government.

All this despite a 2017 Conservative manifesto commitment to ‘bear down on immigration from outside the EU’ and repeated pledges to reduce overall net migration to the tens of thousands (from more than 270,000 currently).

A paper issued by Migration Watch UK, (How to deliver a significant reduction in non-EU net migration), argues that the Government has failed to make serious efforts to reduce non-EU immigration despite having powers to do so.

A number of factors have been in play:

Some allege that recent polling points to a ‘softening’ of public attitudes on immigration. However, more positive attitudes since the Referendum are mainly the result of a feeling that Brexit has either already led, or will lead, to reductions, according to Ipsos Mori.

The Migration Watch UK paper indicates steps that could and should be taken to reduce the level of non-EU net migration. They are summarised (by category) as follows:

It is clear that the government has taken its eye off the ball, indeed it has been asleep at the controls, when it comes to non-EU immigration. Implementing the above measures would help the Home Secretary make progress in delivering on a major Conservative manifesto commitment.