Tony Blair is wrong yet again: Immigration from the EU post-Brexit can and will be controlled 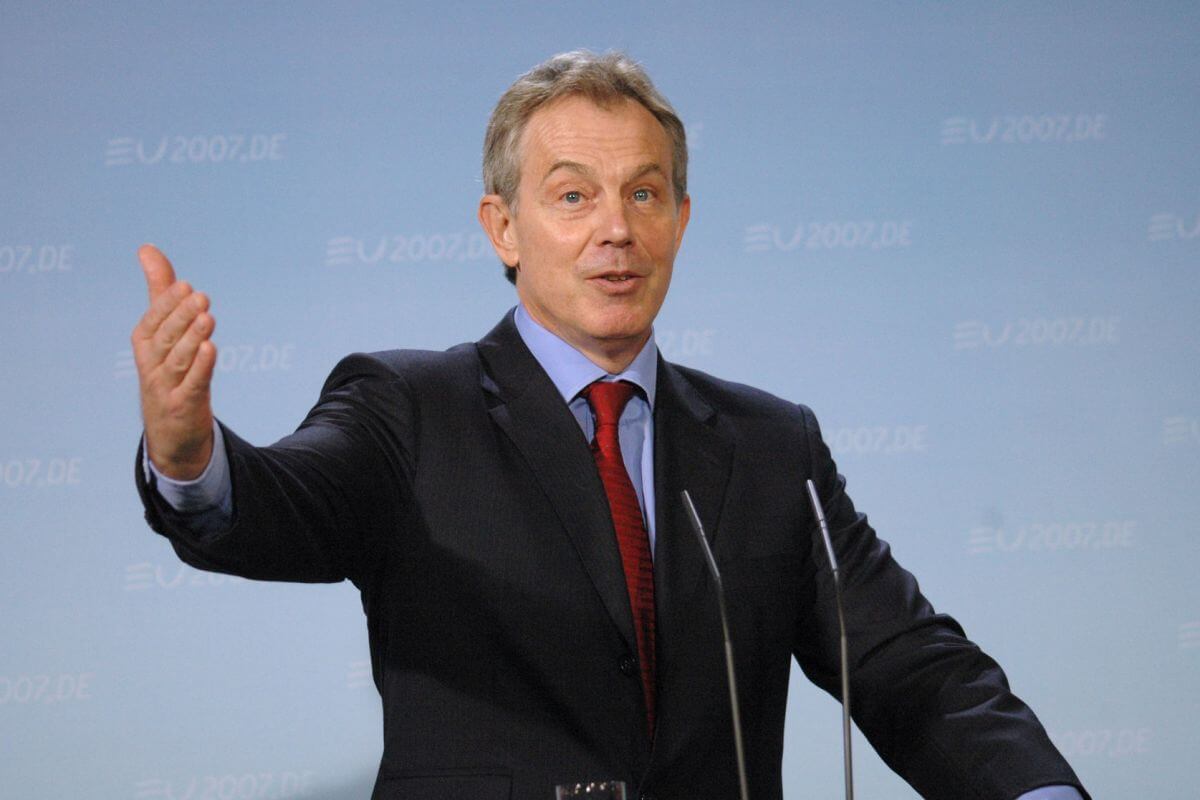 Perhaps I might explain to Tony Blair in an “easy to understand” way that he has completely misapprehended the immigration issue which, as he admitted in his speech on Friday, was the key issue at the referendum.

He claimed that the Prime Minister had recently admitted that “we would want to keep the majority of EU migrants, including those with a confirmed job offer and students. This leaves around 80,000 who come looking for work without a job.” Thus “the practical impact of Brexit on immigration is, on analysis, less than 12% of the immigration total”.

For a start, the Prime Minister has “admitted” no such thing. This passage seems to be referring to a suggestion by Lord Hague that EU citizens should not be allowed to come to the UK in search of work. That idea never got off the ground for the very obvious reason that the only effect would be a boom for employment agencies rather than any reduction in immigration.

A much more likely course would be to confine EU migration to the highly skilled by extended the existing work permit scheme to EU migrants. That would reduce net migration by 100,000 a year. This would be a substantial step towards getting the numbers down to a sustainable level and a far cry from Lord Mandelson’s claim on the BBC’s Andrew Marr Show that ‘broadly speaking we’re going to have the same numbers of immigrants coming to the country’.

By contrast, Tony Blair took the number of EU migrants who came looking for work, assumed that this would be the reduction and then compared it – not to migration of 190,000 from the EU but to the total gross inflow from the whole world of 650,000. This gave him a conveniently small percentage on which to base his speech.

Mr Blair made one other argument. “For many people, the core immigration question – and one which I fully accept is a substantial issue – is immigration from non-European countries, especially when from different cultures in which assimilation and potential security threats can be an issue.”

This is indeed a concern for many but it is also clear that in areas such as East Anglia the arrival of a large concentration of low paid EU workers had a considerable influence on the outcome of the referendum.

Beyond that, there is a key word missing from Mr Blair’s one paragraph description of what he admits was acentral issue. That word is “control”. There is every prospect that large scale immigration from Eastern Europe will continue for many years to come as our standard of living is likely to continue to be three or four times higher than that of the East European member states.

This matter was brought to the attention of the EU and was simply dismissed out-of-hand. That generated a backlash for which they must share some of the blame.

None of this is to deny that there is a lot more to be done to reduce non-EU migration to acceptable levels but that, by contrast, is in our own hands. The government need to build on existing measures and, in particular, to sort out the current confusion as to how many students are staying on.

Finally, it is ironic that it was Tony Blair’s government that lost control of immigration. After taking power in 1997, the numbers had quadrupled by 2000 to 200,000 a year.

This was followed by a massive miscalculation of the effect of opening our labour market to East Europeans without a transition period when only Sweden and Ireland followed suit. His government relied on a forecast of net migration of between 5,000 and 13,000 a year.

Migrationwatch said at the time that this was “almost worthless”. The eventual figure was about six times that and we now have over a million East Europeans working in Britain.

It is intriguing that, in his 700 page autobiography, Tony Blair made very little mention of immigration. He does, however, describe a visit to Dover during the 2005 election campaign during which he made a speech that successfully diverted attention from immigration to the issue of identity cards. He continued “because our position was sophisticated enough – a sort of ‘confess and avoid’, as the lawyers say – we won out.” Did they really?