The people have spoken – and they want lower immigration. Now Westminster must duly deliver it. 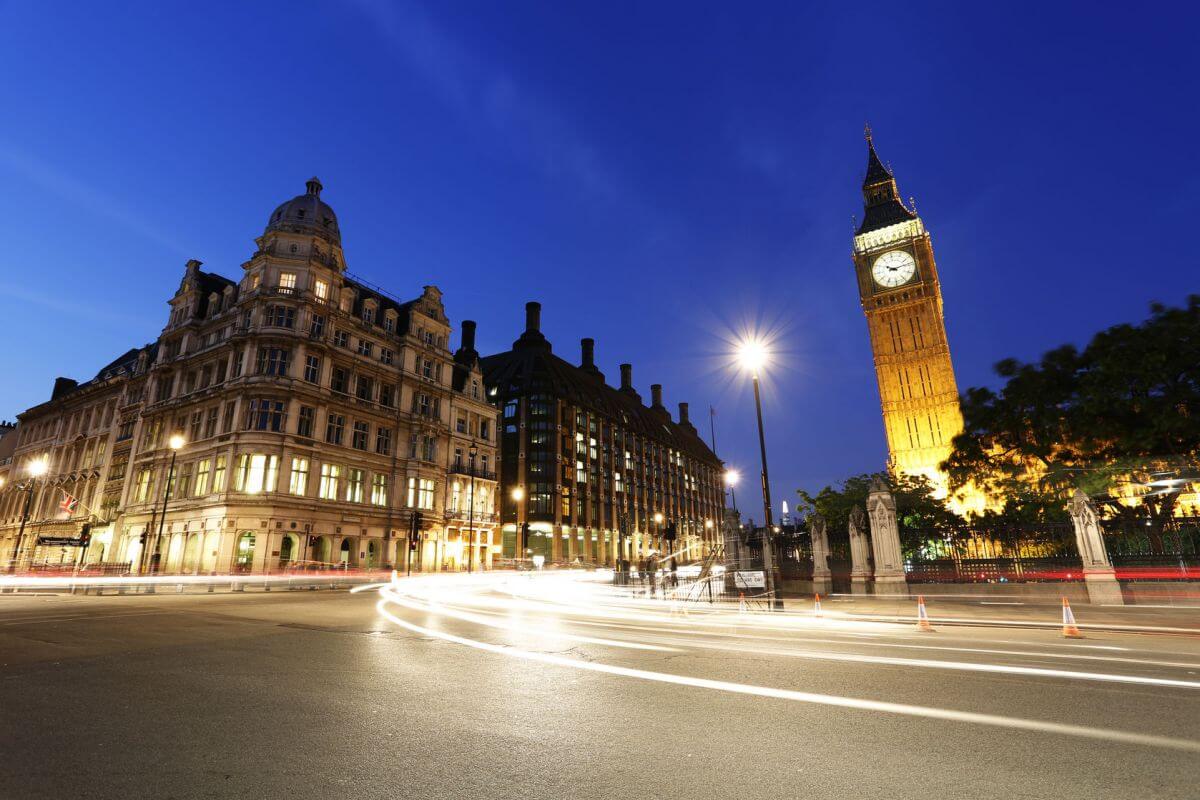 The Government and opposition are clearly shell shocked by the outcome of the referendum. We have arrived suddenly at an historic turning point. Our relationship with the EU and our place in the world will have to be reimagined and reengineered. And the balance, it would seem, has been tipped by a working class rebellion against mass immigration. They feel that, for much too long, their interests have been ignored by that part of the middle class that they see as a condescending, metropolitan, and largely southern elite.

Labour are in chaos and the Government seem to be paralysed by the resignation of the Prime Minister. Yet action is needed soon to reassure the public about the consequences for movement to and from the European Union. No less urgent is the need for effective steps to reduce the level of immigration which was at the heart of public discontent.

Meanwhile, Vote Leave carefully avoided any commitment to actually reducing immigration. Their stance has been that we should regain control of our borders so that a British government can decide on its immigration policy. This has been padded out by vague talk of a fairer and more humane immigration system. More recently, Boris Johnson made the bizarre suggestion that we have taken back control so that we can have an immigration policy to suit the needs of business and industry. Arguably, that is precisely what has led us to the present pass.

In any case, that will never wash. The public have made it abundantly clear that they want mass immigration brought under control, and they will accept no less. Failure to make significant progress will send droves of both Conservative and Labour voters into the arms of UKIP.

It would probably be prudent to avoid a specific target, given the present starting point, but a clear set of policies is essential.

This debate has always been about the scale of immigration, and not migrants themselves, who are very often extremely hard working and valued by their employers and their communities. So the first need is to reassure EU nationals working and living in the UK, and of course British citizens in the EU, that the rights that they now enjoy will not be affected. The Vienna Convention on the Law of Treaties, 1969, provides authority in international law for such an approach.

It will also be important to prevent any sudden influx that might result from the prospect of tighter immigration rules. To this end, there should be a Parliamentary statement as soon as possible which would make clear that the present rights of EU workers will be confined to those already in the UK at the time of the statement. This is an approach commonly taken with forthcoming legislation.

The next requirement is to shape up a negotiating position. This should include an offer of free movement to tourists, students and self-sufficient people, such as pensioners, coming from the EU on the understanding, of course, that it would be reciprocal.

The key question, however, will be about access for people wishing to work. Migration Watch has proposed that all entry to the UK for work, whether by EU citizens or non EU citizens, should be subject to the present points-based system of work permits, with the cap expanded as necessary. This cap should not be decided simply on the basis of ‘what business wants’, since the wider needs of society should be taken into account – particularly the current regional imbalances and the pool of unemployed and under-utilised workers in the existing population. Our analysis suggests that this change could reduce net migration from the EU (currently 184,000 a year) by about 100,000 annually.

Action will also be needed, of course, on non EU migration, which is approximately half of the current net migration. The main thrust should be tightening up on students, both to eliminate bogus applicants and to act against those who are genuine but then decide to overstay. At present, the statistics show that non EU students have been arriving at the rate of about 150,000 a year, but only about 50,000 a year have been recorded as leaving.

This ties in with the need to restore the credibility of the immigration system by devoting much greater resources to enforcement. It is not in dispute that illegal immigration allows unscrupulous employers to undercut wages and is unfair to those migrants who play by the rules. It also grievously undermines the rule of law yet the resources devoted to this key question are totally inadequate.

This is just the barest outline of what needs to be done. The stakes are high and go far beyond the narrow interests of one sector or another. Our population is growing at about half a million a year, the equivalent of a city the size of Liverpool. Roughly two thirds of this increase is a result of immigration. If this is allowed to continue, our population will increase by 10 million in the next 20 years – more than the entire population of London. The public have sensed this and have clearly signalled that it is unacceptable to them. It is now for the political system to respond with some clear headed and effective action.