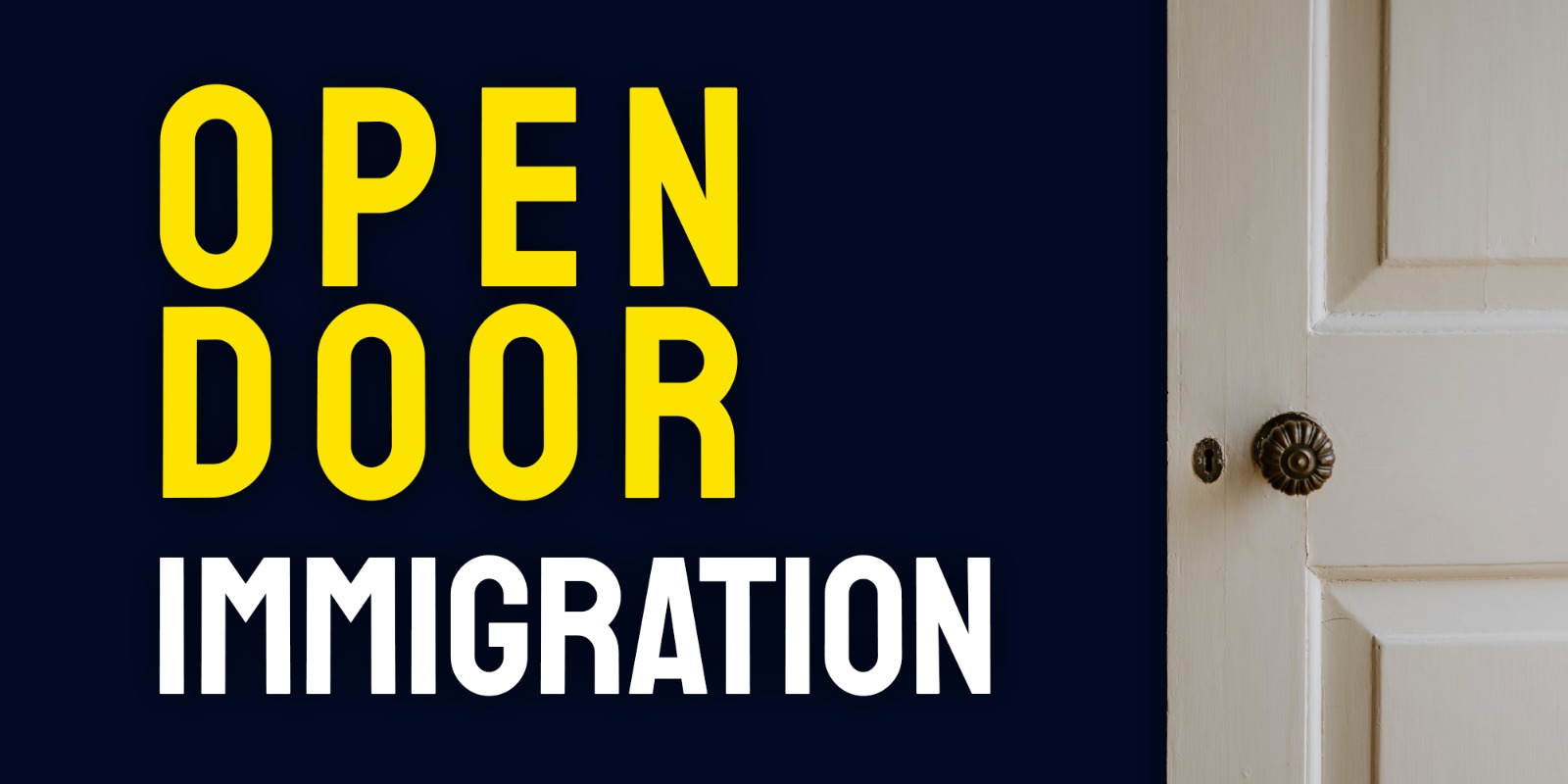 As the government has prevaricated and revealed its impotence on tackling boat arrivals, more than 2,500 boats have breached our borders.

And new figures reveal that the average number of people per boat has risen five-fold since 2018, from an average of 7 people per boat in 2018 to just under 40 in 2022 so far.

Shockingly, more than 2,140 boats have come to the UK (carrying 58,500 people) since Boris Johnson became PM, stating he would ‘send you back’ if you came illegally.

Yet the numbers of people removed has been shockingly low with just 21 enforced removals of individuals considered for removal on inadmissibility grounds between the start of 2021 and the end of June 2022 (Home Office statistics).