They Just Don’t Get It… 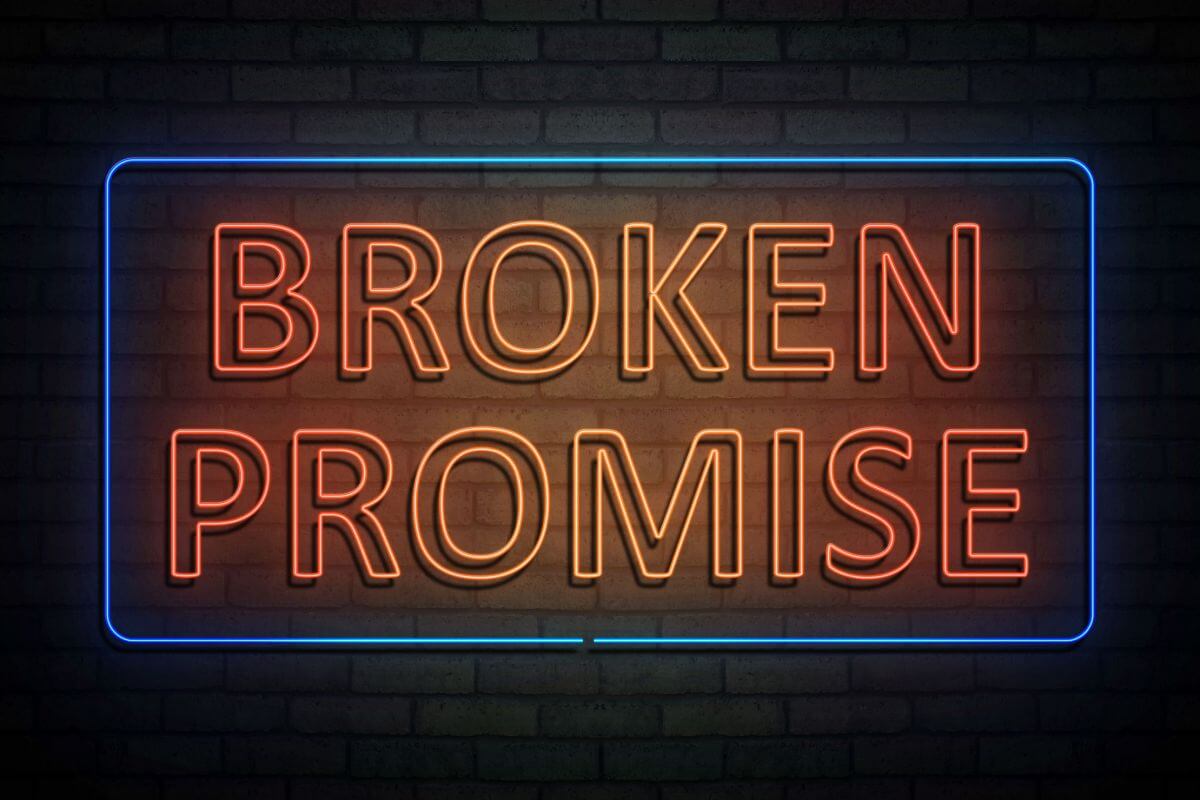 Despite Boris Johnson promising the British public that he would honour the Brexit vote by delivering firmer borders and lower inflows at the last election, the post-Brexit immigration changes have driven a huge rise in immigration from outside the EU – with nearly a million people coming either on long-term visas or permits being permanently resettled or seeking asylum here in 2021 – possibly the most ever and during a year when international travel was severely restricted. Now, with polling showing that the government is failing on handling immigration, with seven in ten voters dissatisfied with the government’s record, the Prime Minister is pledging to open yet more routes, this time from India. With an ever-deepening cost-of-living crisis, skyrocketing inflation and rising taxes and housing costs, one does question the PM’s priorities. What matters more: boosting corporate profits or protecting the job opportunities and pay levels of British workers?

Will the government open their eyes to the impact of their policies and listen to the people whose votes they’ll be asking for come the next election? If they don’t, they will be getting a rude awakening, for sure.

Prime Minister being economical with the truth when he says net migration has gone down since Brexit.

In January, the Prime Minister told Parliament that  ‘net immigration since we took back control has gone down’ . This is simply not so. In fact, it is deeply misleading. No official net migration figures have yet been published for the period since December 31, 2020 (when the Brexit transition period and free movement ended) so how can the PM say net immigration has gone down? We await figures for the year to June 2021, scheduled to be released in late May. However, by the time the PM made his statement, visa figures had been published which already showed an increase in non-EU arrivals during 2021. Read our full blog here.

See below for our official response to the new migration routes planned from India:

‘More caving to the business lobby and another kick in the teeth for British workers. Despite the abject failure to control immigration, Mr Johnson’s hint to open up more routes to cheaper labour from India – a country that in 2021 received more work visas than any other – is inexplicable. It comes after vastly increased immigration from around the world, driven by the scandalously lax post-Brexit immigration rules.’

Here are some reactions to the migration news this week:

Mail Online: Children clutching toys and wrapped in Union Jack scarves among as many as 200 migrants to arrive in UK by small boat today after Easter saw more than 500 cross the Channel after Priti Patel unveiled Rwanda scheme

‘This is a rather selective take on the Channel crossings crisis which ignores the fact that the majority coming by this route are working-age males.’

The Times: Huge rise in non-EU migrants to Britain

‘We warned that the government’s post-Brexit system would lead to a surge in non-EU migration, replacing one form of free movement with something close to it. What we are witnessing is a betrayal of the Brexit vote and broken election promises. It seems the political classes are hell-bent on mass, uncontrolled immigration.’

Mail Online: REVEALED: Afghan ‘TikTok migrant’ who posed in designer gear at a French ski resort before boasting about illegally crossing the Channel on a dinghy – then posted grinning photos in Britain

‘There is no better illustration of the disregard and contempt of our laws and the sieve-like border on the Channel coast. Meanwhile, women and children are fleeing for their lives in search of refuge from war-torn Ukraine. We must stop this brazen exploitation of the asylum system.’

‘Well said. His Grace should know better than to join the grandstanding-hoards. The deal with Rwanda is a start and the first serious attempt by the government to sort out the mess on the Channel. If it helps break the business model of the crooks and cheats, it will be money and effort well-spent.’

So, after a week of hysteria and headline-grabbing rhetoric about Rwanda and efforts to reform our overwhelmed and abused asylum system, it appears the Prime Minister has reverted to form with promises of expanding visa routes from India. ‘Taking back control’ has turned out to be little more than flummery, at least in respect to immigration control. The fact is, as we have frequently pointed out, that salary and education thresholds have been reduced, companies are no longer required to prioritise British workers and there is no longer an annual cap on work permits. It is easier for people in 80% of the world’s countries to come here and work – with less control for them than before. The government knows the British public are against all this, so they are trying to spin their way out of a hole with deception, obfuscation and distraction. Please write to your MP and remind them that you are not being taken in.