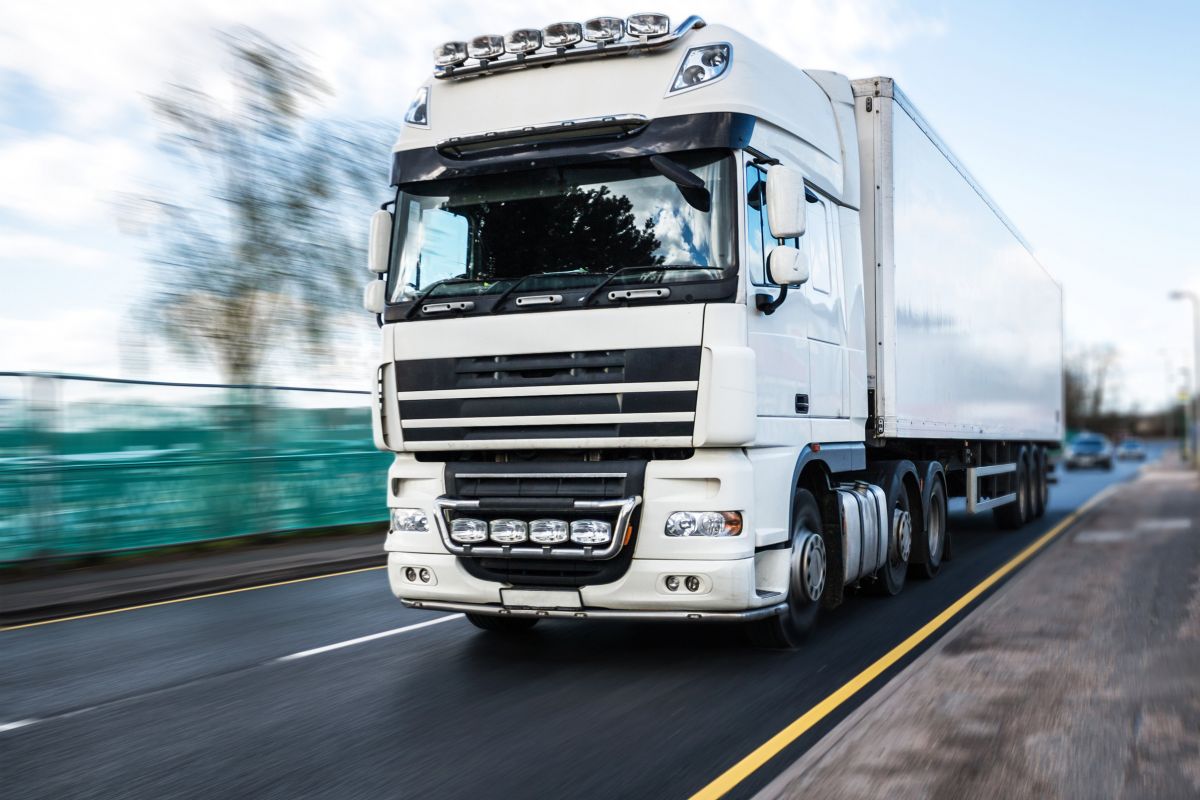 1. The total number of migrants entering the UK clandestinely each year is not known. However, our analysis suggests that there have been at least 320,000 attempts to come to the UK without prior permission from Northern France since 2014. This number does not include attempted but unsuccessful attempts to come via lorry from 2020 to 2022 so the total may be significantly higher.

2. Meanwhile, there have been at least 110,000 detected and reported irregular arrivals from Northern France via dinghy and lorry since 2014, including approximately 70,000 arrivals by those hiding in the back of lorries or in containers.

3. The government do not regularly apprise the tax-paying public of statistics on the scale of detected illegal arrivals by lorry or container. They now also intend to restrict publication of statistics on irregular small boats arrivals. However, Migration Watch UK research – based on official sources – suggests that lorry detections have averaged just under 9,000 per year since 2014.

4. When those arriving in boats are included, the estimated number of detected illegal arrivals from Northern Europe has more than quadrupled from just under 9,000 to 37,400 since 2018. Of the total of the nearly 75,000 coming since then, just over half (40,400) were reported coming by boat, and the remainder, 35,600, by lorry.

5. The authorities have suggested that the boat route was only used sporadically until 2018 when arrivals increased. For example, only 15 people were reported as being detected during 2014.

6. However, Home Office information shows that 150,000 migrants were encountered at Calais, Coquelles and Dunkirk attempting to pass clandestinely through the juxtaposed border controls between 2016 and 2019, with just over half of these (or 81,000) attempting to access the UK via Calais. This will include many people attempting to come here via lorry.

7. Those who come without permission by lorry enter concealed in or on a heavy goods vehicle and are then either detected at a UK port or are subsequently discovered later on in-country, having left the vehicle at its first stopping-point. In 2016/17, three in four clandestines who were detected at a southern port were found at Dover.

8. The vast majority of those discovered by the authorities after entering in the back of lorries or containers are encountered in-country subsequent to their clandestine entry, with only about 10% to 13% detected in Border Force-controlled areas of UK ports.

9. During the period 2016-2019 most of the migrants encountered attempting to by-pass border controls clandestinely were males under the age of 30.

10. And over three quarters (77%, or 120,000 out of 155,200 in total) of those encountered trying to pass clandestinely through the juxtaposed controls claimed to be either Eritrean, Iraqi or Afghan nationals.

11. The Independent Chief Inspector of Borders, the main immigration watchdog, has said that more than 90% of detected clandestine entrants in 2014 and 2015 claimed asylum after being detected. This is similar to boat migrants. Home Office figures released for migrants arriving by dinghy during the first half or so of 2020 suggested that 98% claim asylum.