Has The Channel Boat Cover Up Already Begun? 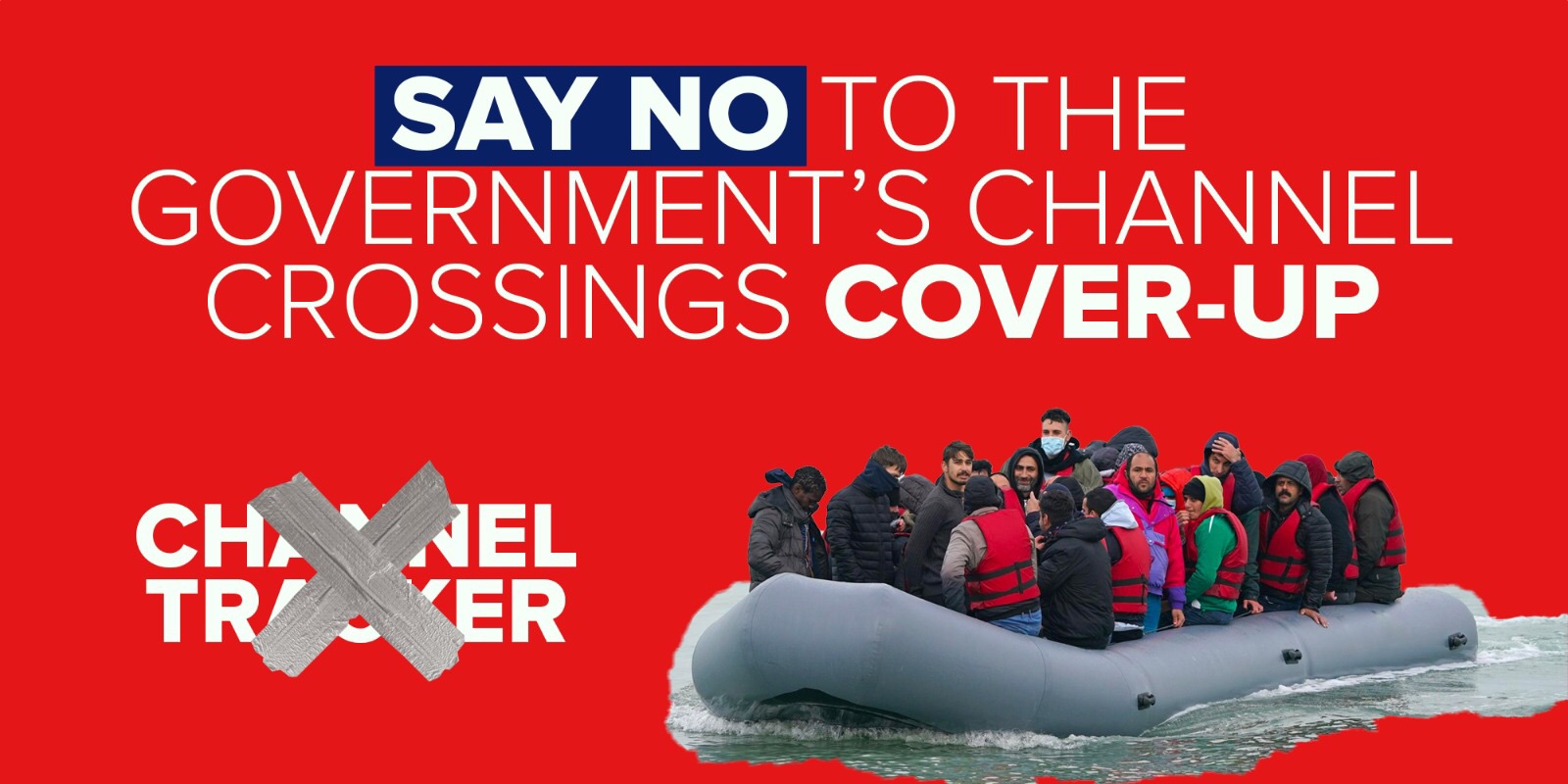 The government has failed to inform the public about whether there have been any illegal Channel crossings in boats for two whole weeks – since 26 January (see our Channel Tracking Station, sign the petition to express concern about the boat cover up and write to your MP to say no here).

From 26 January to 9 February last year 129 people reportedly arrived via this illegal route.

So we would expect there to have been at least 770 people reported crossing during the past two weeks, if that trend had continued.

The weather has been intermittently windy, with some observers saying this may deterred crossings. Another possible reason, the press says, is ‘because French authorities have cleared some migrant camps.’ Yet there have been a number of days where it was perfect for crossings.

With a government plan to cover up the daily arrival figures in the offing, official silence is deeply unsettling. It is of course in the interest of a weak and embattled government (embroiled in Partygate and a number of other scandals) to hide the truth from voters because it reveals their gross negligence over border control.

Voters fund this chaotic mess and waste through their hard-earned tax money face being left in the dark about one of the most important issues facing the UK: Border Security.

This matters because illegal entries and asylum abuse mean people coming into the UK with no vetting and no control, and rocketing asylum abuse threatens the safety of children and of you and your family.

The UK has become a magnet for failed asylum claimants from all over Europe. Asylum shoppers who were rejected in France, Greece, Germany and Switzerland are being shepherded in by a Border Farce ‘taxi service’. To top it off, now the government is censoring your right to know the truth.

Please sign this petition if you wish to express your concern.

The public have a right to know the truth.

We must have transparency and democracy.

Trust and truth matters, especially when our safety and hard-earned tax money is on the line.

You can also write to your MP to express disgust at the government’s plan by clicking here.