Stop The Asylum Cover Up 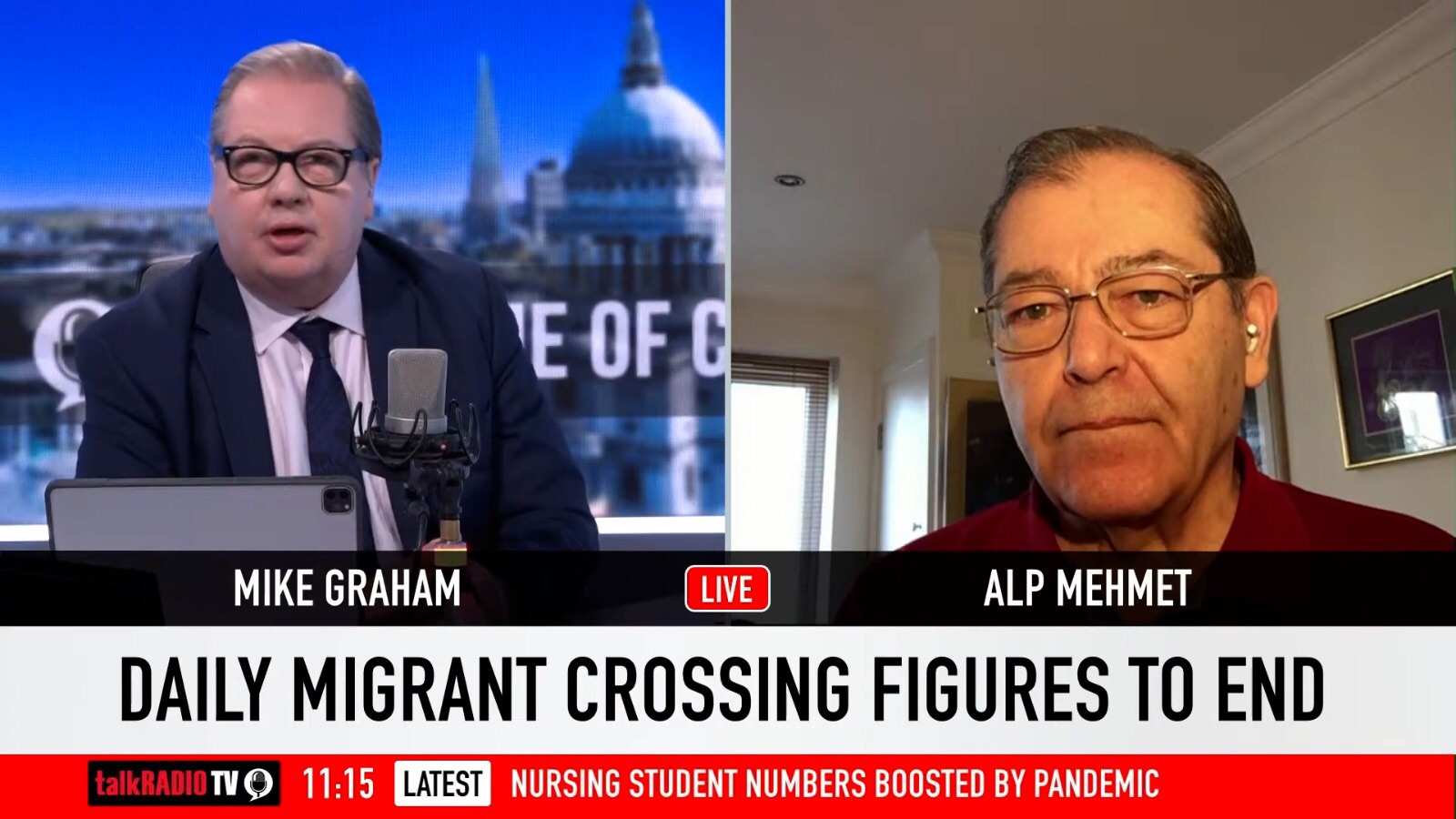 Say NO to the government’s Channel crossings cover-up

We are only weeks into the new year and already nearly 1000 people have come to Britain illegally in boats. This is a continuing and growing scandal that is simply not being addressed. There has of course been the usual hype about the military tackling the problem or using countries like Ghana (where all knowledge of discussions with the UK government were denied) or Rwanda for offshore processing. And we have of course heard it all before. If secret talks have been going on, great. But if they haven’t and the government has been playing games, the opprobrium that will come their way will be richly deserved.

The other jaw-dropping bit of news was that the Home Office is reportedly planning to ditch the publication of daily figures showing the number of migrants crossing the Channel. To put it charitably, the government seems intent on cancelling itself. Looking at it more cynically, this smacks of the North Korean approach to public information. How dare they try to keep from us evidence of their incompetence and ineffectiveness? Our Channel Tracker shows that the number of reported crossings by boats rocketed by an eye-watering 95 times between 2018 and the end of 2021. This is just an attempt to cover up the truth. Click here to write to your MP and make them aware of your disgust. The British people will not tolerate censorship.

As we noted last week, Britain’s population is set to shoot past 70 million in coming years. The additional millions that the Office for National Statistics projects will come and stay over the next twenty years will be almost entirely driven by immigration, itself fed by policies that favour big companies and which suck in masses of cheaper workers. Recent ONS projections estimate that 12 million migrants are set to come here by 2041, while seven million people are expected to go in the other direction. By 2041, natural population change will be minus over a million but total net immigration is expected to be between four and five million by 2041. England is already the most crowded nation in Europe. We face massive congestion and gridlock. Continued immigration-driven population growth and the changes that come with it, especially as we face great economic uncertainty, should concern us all. Please see here for the full blog.

Our Chairman Alp Mehmet has been in demand again this week. See below:

Alp Mehmet, chairman of Migration Watch UK, described the decision as ‘absolute nonsense and undemocratic’, adding: ‘I cannot believe it. I thought “who is advising her [Patel] to do this?”. ‘It is utter nonsense. People are not going to stand back and wait for the figures to be issued. It is all going to come out anyway. It is presumably because they don’t like the flack when large numbers come in. This is absolutely insane and undemocratic. The numbers are clearly going up. My assumption is that the figures will be going up and will continue to go up.’

Alp also discussed this with Mike Graham on Talk Radio, and his comments to Mr Farage were reported in the Mail Online.

‘They should be ashamed of themselves for doing this. It is bizarre that there are people claiming to help people by actually helping them to risk their lives like this.’

GB News:  The Prime Minister must get a grip on the crisis in the English Channel

‘The fact is that what is happening is not dissuading people from making the attempt. What we’ve got to do… is make it clear that crossing the Channel in a dinghy illegally is not going to lead to you staying in this country indefinitely…’

See below for Alp’s appearance on BBC Radio, skipping to 2:38:13 for his comments:

BBC: Alp Mehmet speaks to Paul Franks about military resources on the Channel

‘I’m pleased that No. 10, who’ve really stood back up until now, I’m pleased that they are showing some interest. However, I’m still a little doubtful that it’s actually going to solve the problem of illegal dinghies making their way across the Channel.’

‘The 2021 number was treble that of the year before. If there is another tripling this year of the 2021 figure then the number who cross illegally by the end of the year could well exceed 65,000. As things stand, there is little to inspire confidence in the government’s ability to stem the flow of illegal crossings. The people smugglers, who are making millions of pounds from their burgeoning illicit trade, know they are onto a winner and will milk it till the cows come home.’

Our Executive Director Dr Ben Greening also spoke to the press this week on asylum seekers being allowed to work in care jobs. See below:

‘Instead of surrendering yet again to the immigration lobby, the Government should have ensured higher pay and better terms for care workers. It should have made these jobs more attractive, including for UK jobseekers. Instead, it has thrown this opportunity away.’

If this week tells us anything, in politics no one and no party is beyond accountability. Among the many other ways in which this government has been economical with the truth, immigration policy stands out. While promising to ‘take back control’ our leaders have presided over a set of policies that could see us open up our borders to millions of new workers from around the world with no limits. As our blog explains, citizens in 80% of all countries now find it easier to come here to work. A crucial cap has been abandoned, companies are no longer required to prioritise workers at home and skills and education thresholds have been significantly lowered. All this coupled with mounting chaos in the Channel, and an overwhelmed and abused asylum system. The government know they are on shaky ground, so this is the perfect time to remind them that democracy means doing what they actually promised in order to get into power. Contact your local MP here.