What Is The Standard Of Proof Required In Asylum Claims? 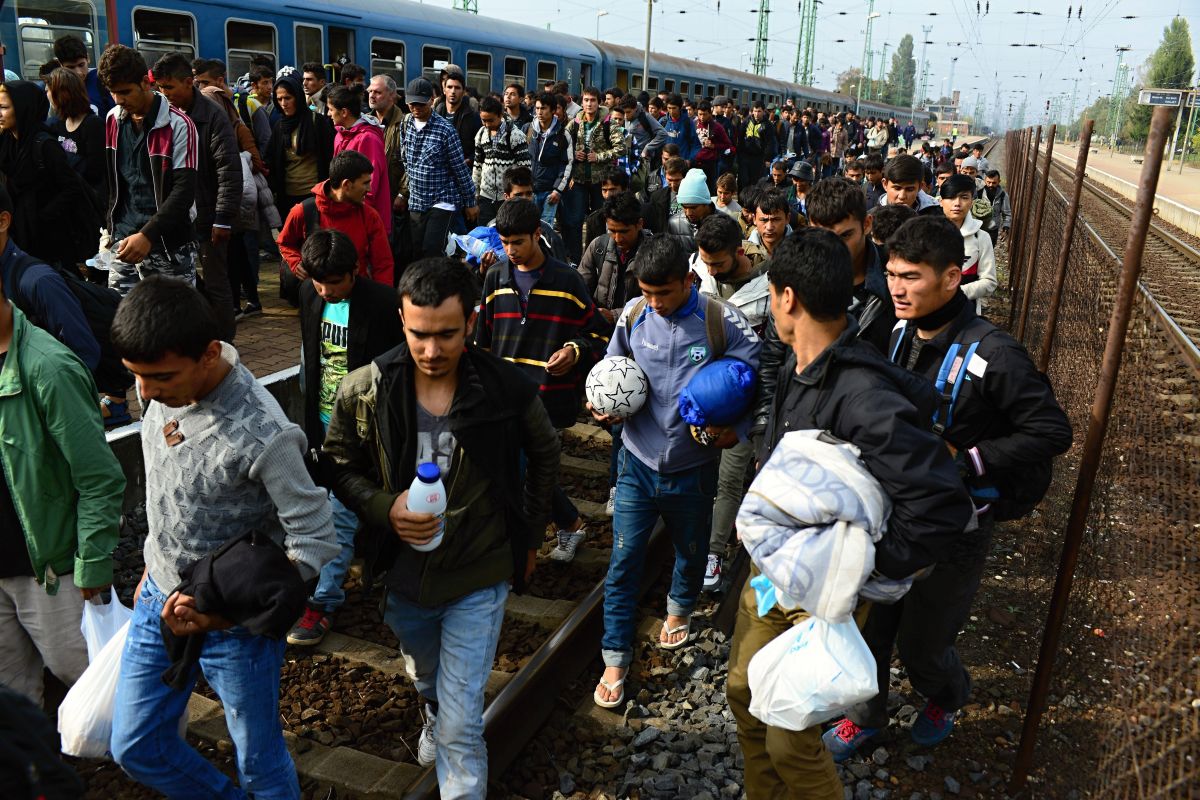 The share of asylum application approvals at the initial (pre-appeal) stage has risen dramatically in the past few years.

Given, as often as not, those arriving in dinghies have destroyed their documents (according to the Channel threat commander), it is not beyond the bounds of possibility, and irrespective of actual nationality, that a number will claim to be (likely on the advice of traffickers) a nationality that affords them the best chance of being granted asylum in the UK, or at least being permitted to stay. It will be difficult to prove otherwise and anyway the standard of proof is low (see below).

Meanwhile, the Home Office has said that between 70%-80% of those crossing the Channel in small boats are not ‘genuine refugees’ and are ‘in effect’ economic migrants (this is based upon Home Office statements regarding statistics from 2020/21), because of their having passed through (and often previously claimed for and been rejected for asylum in) other safe countries.

Having often spent months in other safe countries, and often holding the status of failed claimants in those countries, only adds fuel to the suspicion that a large number of migrants claiming asylum after arriving in the UK have not come ‘directly’ from a place of persecution (as specified in Article 31(1) of the 1951 Refugee Convention).

In fact lying is common in asylum applications and Home Office staff are even told that, if an applicant tells untruths, it does not mean that their claim for protection should be rejected. As Home Office asylum guidance states: “A claimant’s testimony may include lies or exaggerations for a variety of reasons, not all of which need reflect adversely on other areas.. Falsehoods… do not mean that everything the claimant has said must be dismissed as unreliable.”

It is hardly a revelation that the asylum system buckling under a critical mass of fraudulent claims which grows ever larger as our borders become ever more porous with less and less action taken to close the gaps.

It was Ylva Johansson, the EU home affairs commissioner, who said in August, “the huge majority applying for asylum are not refugees”. She echoed Frans Timmermans, a vice-president of the European Commission, who said in 2016, “60% [of those claiming asylum] are economic migrants.”

What is the UK’s standard of proof required in the asylum process?

It is the applicant who has the burden of establishing the veracity of his/her claim and the accuracy of the facts on which the refugee claim is based. The standard of proof is relatively low. The Home Office is meant to assess whether there is a “reasonable degree of likelihood” the person seeking asylum is telling the truth, also described as a “real possibility” or “real risk”.

See p. 11 of this 2015 Home Office guidance on testing asylum credibility. ‘Reasonable degree of likelihood’ is far below the criminal standard of ‘beyond reasonable doubt’, and it is less than the civil standard of ‘the balance of probabilities’ (i.e. ‘more likely than not’).’

Paragraph 339I of the Immigration Rules emphasises the burden on the claimant to provide evidence and the duty of the caseworker to assess the information put forward “in co-operation with the person”.

Does the applicant have to provide any concrete evidence that they have a ‘well-founded fear of persecution’?

Caseworkers must examine, investigate and research the available evidence and, if appropriate, invite submission of further evidence, although the caseworker may well be in a better position than the claimant to substantiate aspects of the account.

Evidence includes – but is not limited to:

A person’s ‘general credibility’ is considered to be potentially damaged by behaviour that falls within the scope of Section 8 of the Asylum and Immigration (Treatment of Claimants, etc) Act 2004 (as specified in Paragraph 339N of the Immigration Rules). It requires decision-makers to take into account a claimant’s conduct when applying the benefit of the doubt to unsubstantiated material facts.

There is a general requirement under section 8(1) to take into account as damaging to the claimant’s credibility any behaviour that appears to have been intended to conceal information, mislead, or to obstruct the resolution of the claim. That applies to immigration-related conduct on the part of the claimant prior to making the asylum claim as well as during it.

Clause 17 of the Nationality and Borders Bill currently before Parliament (‘Provision of evidence in support of protection or human rights claim’) amends Section 8 of the 2004 Act mentioned above to include the provision of late evidence in support of an asylum or a human rights claim or related appeal without good reason as behaviour that shall be taken account of as damaging to the claimant’s credibility by the decision-maker, while Clause 18 (‘Asylum or human rights claim: damage to claimant’s credibility’) amends Section 8 so that it applies to any ‘relevant behaviour’ that the deciding authority thinks is not in ‘good faith’ and also defines in what circumstances such behaviour will be ‘relevant’, while inserting new sub-sections which set out that providing evidence late in respect of an asylum or a human rights claim will be considered as behaviour that is damaging to the claimant’s credibility, unless there are good reasons for lateness.