Has the UK become more positive about immigration? 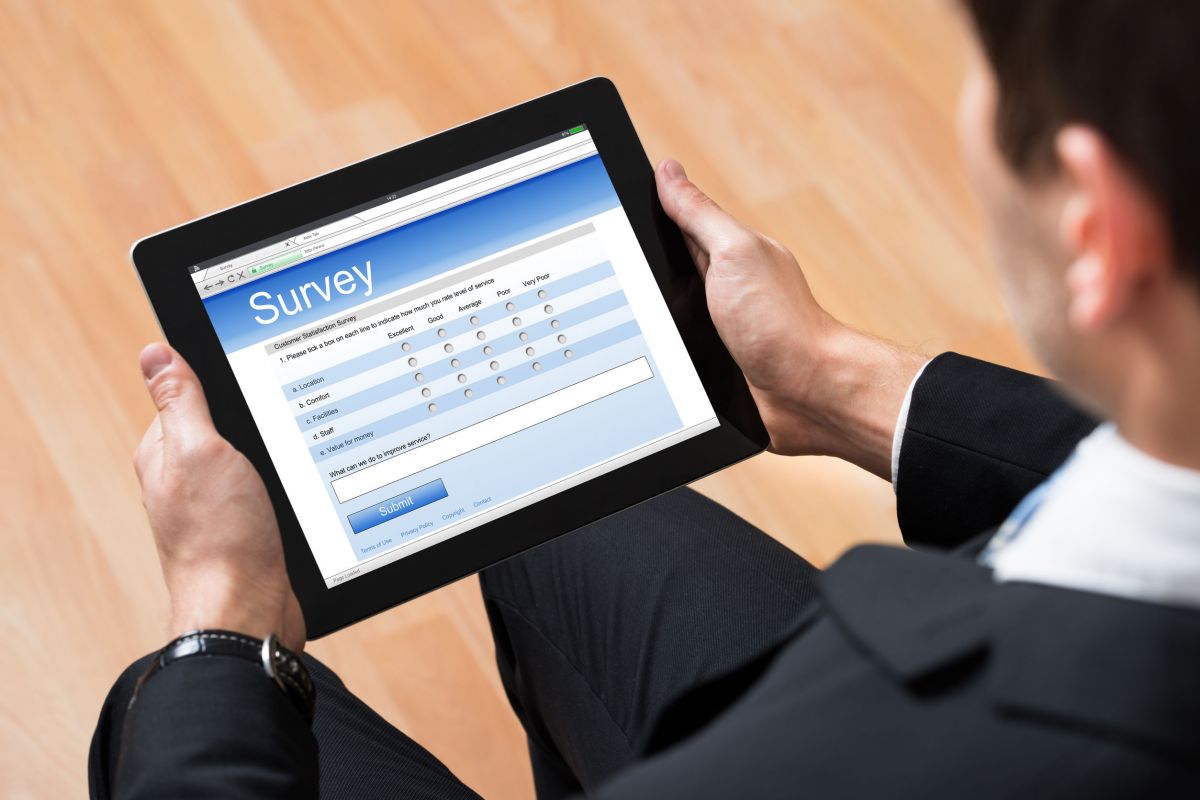 (i) In the midst of suggestions that the public has become less negative about immigration over the past decade, it is clear that stark divisions remain regarding perceptions about the impact of immigration (36% saying it is negative and 35% saying positive, according to YouGov in Feb. 2020). The key question for immigration policy is whether or not the public wish to see controls tightened or loosened.

(ii) On this latter point the evidence is clear. The average of seven reputable polls published between the Spring of 2018 and mid-2019 suggests that around 30 million adults in the UK support a tightening of rules. This was backed up by two further polls conducted in August 2019 by Ipsos and November 2019 (YouGov) which found that 54%-55% of the public (or 28-29 million people) wanted the scale of immigration to be reduced. Another poll, conducted in June 2020, found that a similar share - 54% - think immigration has been too high over the past decade. Remarkably, only 5% thought it had been too low (YouGov, July 2020).

(iii) Meanwhile, comparing actual net migration (fig 2) with negative public views (Fig 1 below) shows a rapid rise in negative views from 1998 to 2000 as immigration rose sharply. There was then a sharp fall in two phases, one in 2010 and the other in 2016. This clear pattern suggests that Conservative promises to reduce net migration on their election in 2010 and after the Brexit referendum in 2016 were widely believed and that this was a factor in reducing public concern about immigration in general.

(iv) Other factors include:

(v) It follows that a failure to tighten up on the rules and deliver real immigration control risks a sharpening of divisions in society. 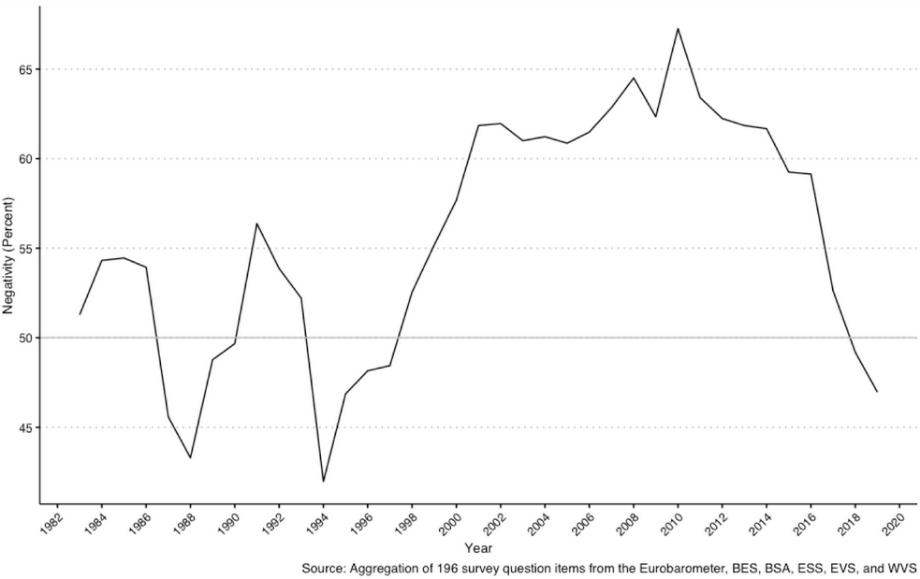 2. The sharp drops in negative views in 2010, after the election of the Conservatives, and after the referendum in 2016 contrast with the continuing high net migration.
It could well be argued that the public believed the Conservative pledges to reduce immigration and, accordingly, became less concerned about it. Equally, Ipsos polling suggests that the outcome of the referendum was understood by a significant number of people to mean that EU migration would be brought under control (see par. 5(a) below), thus somewhat relieving public concerns. EU net migration in 2015 was the most significant portion of non-British net migration (216,000 versus 154,000 - or 62,000 higher).

3. A recent London School of Economics blog reviewed results from the British Election Study, the British Social Attitudes survey, and the European Social Survey. We have reviewed some of the polls. There were a number of irregularities with question wording and sampling. Some, for example, may have biased the results by focussing on “migrants” rather than on “immigration”, discouraging respondents from giving a negative response. Another poll used “migration” which, of course, is ambiguous because it can refer to emigration as well as immigration. Another poll excluded respondents over 65, which seems extraordinary.

Factors that might have induced more positive views of immigration

4. Ipsos suggests that the share of the public saying immigration has had a positive effect has increased since 2011. There may be number of reasons for any change of attitude:

5. Other polls have found that views of the impact of immigration are divided:

6. The crucial question for policy, however, is whether the government should seek to tighten immigration control overall. We know that a clear majority in the UK said they were keen to see immigration levels reduced prior to the onset of the Covid-19 crisis. The average of seven reputable polls published between the Spring of 2018 and mid-2019 suggests that around 30 million adults in the UK supported a reduction in immigration. This was backed up by two further polls conducted in August 2019 by Ipsos and November 2019 (YouGov) which found that 54%-55% of the public (or 28-29 million people) wanted immigration to be reduced.

8. The public have mixed views about the impact of immigration. Recent shifts in views may have been influenced by a number of factors (listed in paragraph 5 above). However, most continue to have strong concerns about a perceived lack of effective immigration control, while only 4% say immigration has been too low. In fact, as a 2019 report by the think-tank Onward in 2019 underlined, there is net support for tighter immigration rules among people of all ethnic groups and age groups.