Letter from Lord Green of Deddington, Chairman of Migration Watch UK, to Sir David Clementi, Chairman of the BBC 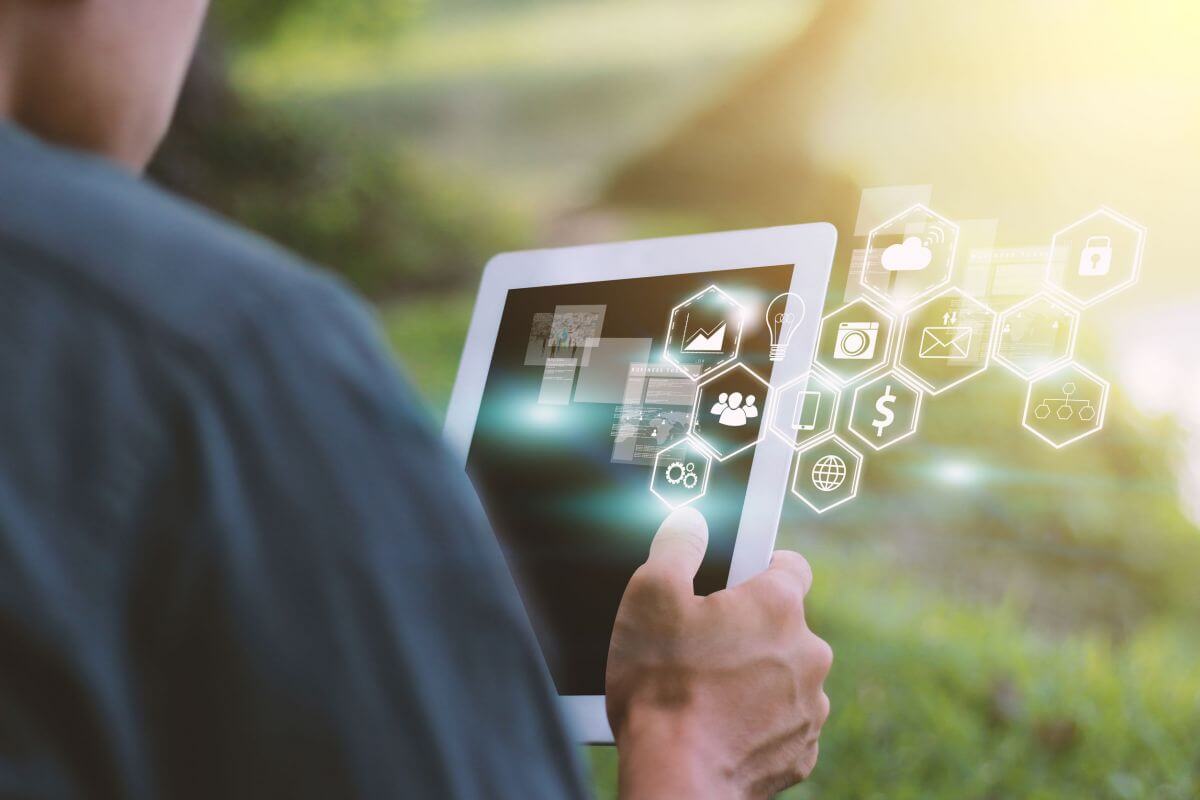 I am writing to express my serious concerns about a BBC video produced for ‘teaching’ 14 to 16 year olds about immigration.

I am sure you will agree that immigration is an important and sensitive issue which should be treated with care and objectivity. Unfortunately, this video fails to meet these criteria.

Net migration to the UK has been running at a quarter of a million per year over the past decade and nearly two-thirds of the public wish to see a reduction. Polling makes clear that most people in the UK are not opposed to immigration per se, but they are concerned [we think rightly] about its present scale, which is surely unsustainable.

Yet the overall impression of the video is that anyone who questions its current scale is unreasonable and prejudiced. There is even a reference to “a huge rise in people going towards EDL or Britain First”.

The entire format of the video seems designed not to inform and stimulate discussion but to promote a particular opinion. The video begins with a voiceover introduction containing a litany of errors and biased statements some of which I have listed in the Annex to this letter.

The discussion of immigration by the young discussants in the second part of the video does not improve matters. Indeed it is shallow, unbalanced and unrepresentative. According to recent polling, a larger share of 18 to 24 year olds believe that immigration levels over the past ten years have been too high than the proportion who say the levels have been too low or about right. Yet there does not appear to be one person on the panel who represents the former viewpoint. Nor is it stated anywhere throughout the piece that two-thirds of the British public want to see a reduction in immigration levels. Indeed, one poll has found that 65% of the public want immigration levels reduced significantly.

Teaching should surely be aimed at encouraging young people to be critical thinkers and to develop their own views on the basis of a balanced understanding of the facts. Yet this video makes no attempt to do this. Accordingly, it fails to meet the BBC’s own editorial guideline, namely that: ‘Impartiality lies at the heart of public service and is the core of the BBC's commitment to its audiences.’

I trust that you will arrange for it to be withdrawn and revised.

What is the Problem?
What Can Be Done?
Migration Watch UK's Track Record
How You Can Help