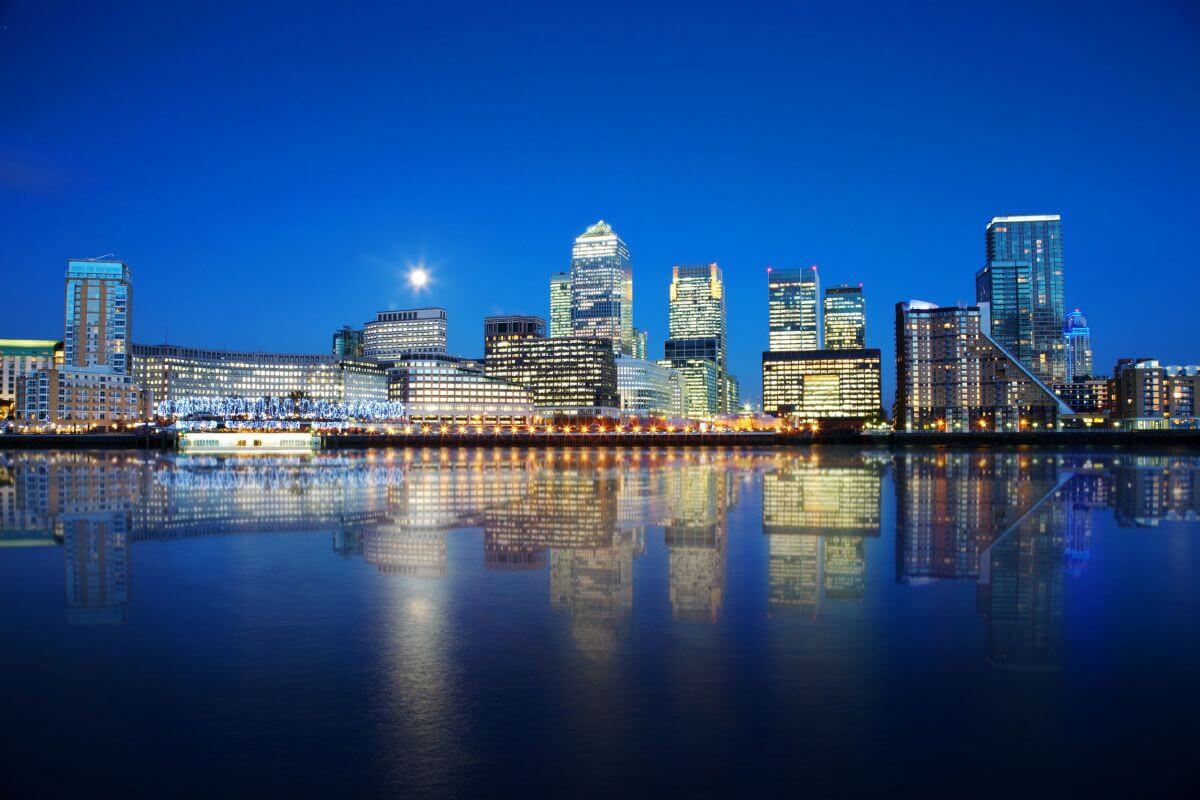 Yet, even with net migration at record levels, the business lobby still complains.