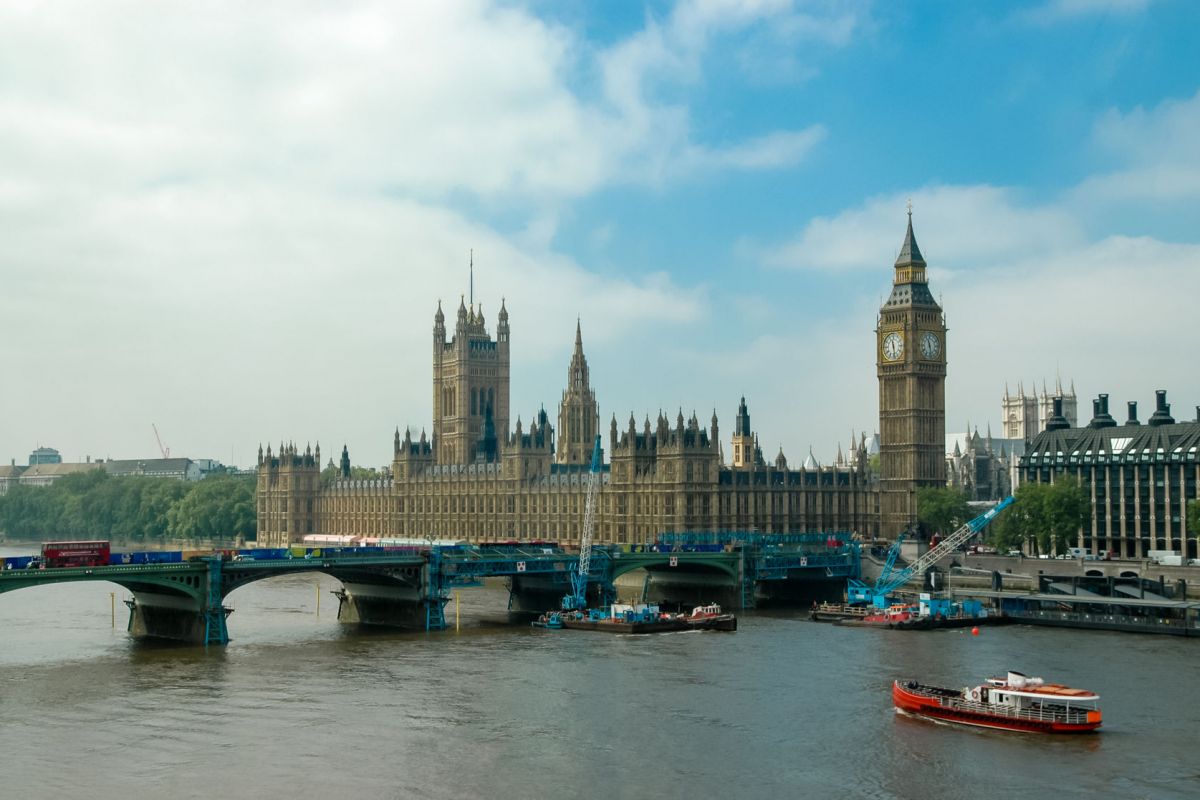 1 Hitherto rights of appeal against adverse Home Office decisions on immigration claims were set out in section 82 of the Nationality, Immigration and Asylum Act 2002 and a right of appeal against refusal of asylum claims was set out in section 83 of the Act. Section 82 listed 14 different decisions including refusal of leave to enter, revocation of leave to remain and decisions to remove or deport. Section 84 of the Act set out the possible grounds of appeal, in particular that the Home Office decision was not in accordance with the Immigration Rules or was otherwise unlawful.

2 Section 15 of the Immigration Act 2014, which along with other specified provisions of that Act is brought into force as from 20 October 2014, amends the 2002 Act by substituting new sections 82 and 84 and repealing section 83. The new subsection 82(1) allows a right of appeal only in cases in which the Home Secretary has decided:

3.The new section 84 sets out permitted grounds of appeal as follows:

4 Rights of appeal against adverse immigration decisions were first introduced in 1969 and were formally extended to decisions to refuse asylum by the Asylum and Immigration Appeals Act 1993. The provisions outlined above mark a drastic reduction in appeal rights. Section 16 of the 2014 Act is intended as an attempt to soften the blow by requiring the Secretary of State to commission a report from the Chief Inspector of the UK Border Agency, (an office created by section 48 of the UK Borders Act 2007) before the end of the period of 12 months beginning on 20 October 2014, the date on which section was brought into force. Provision is made administratively for reviews of decisions internally within the Home Office and by section 16 the Chief Inspector is charged with reporting on the following matters:

Clearly the provision made for administrative review by one senior decision maker of a decision made by a more junior decision maker who is not the former’s direct subordinate is some kind of safeguard against wrong decisions but is not the same as review which takes the form of an appeal to a totally independent immigration judge but is better than no review at all. It is notable that section 16 provides only for a single report to be made on the first year of operation of the new appeals system and not for any further report at any later stage.

5. It is likely that some appellants who are now denied a right of appeal against e.g. refusal of a marriage or student visa or a visa permitting the holder to take up employment in the United Kingdom, will as an alternative seek judicial review (JR). JR involves making an application either to the High Court or to the Upper Tier of the Immigration and Asylum Chamber of the Tribunal. An applicant has first to obtain leave to bring a JR case by showing that he has at least a prima facie case against the public authority concerned. Because of the high incidence of applications for JR in immigration and asylum cases in recent years sections 15-29 of the Tribunals, Courts and Enforcement Act 2007 conferred on the Upper Tribunal a JR jurisdiction in such cases. JR is different from an appeal in that it confers on the court having such jurisdiction power to ensure that the inferior court or other public authority which took the decision under review acted properly and according to the relevant law. If the court exercising JR decides that the inferior body acted improperly it can in certain cases quash the original decision or order the inferior body to reconsider its decision in accordance with the relevant law. The court exercising JR cannot substitute its own decision for that of the inferior body, as it could if it were an appeal court. The reader is referred to the definition of “judicial review” in Legal Paper MW 174.

6. Another likely device to which aggrieved applicants and their lawyers may have recourse is likely to be the inclusion, in what would otherwise be an appeal against an unappealable immigration decision, of a human rights claim, thus giving rise to an appealable claim under the provisions of the new section 82 of the 2002 Act, as explained above. Thus for example a refused applicant for a marriage visa against which there is now no appeal may attempt to claim that the refusal infringes his right to marry under Article 12 of the European Convention on Human Rights.