Conservative leadership candidates must face up to the challenge of immigration 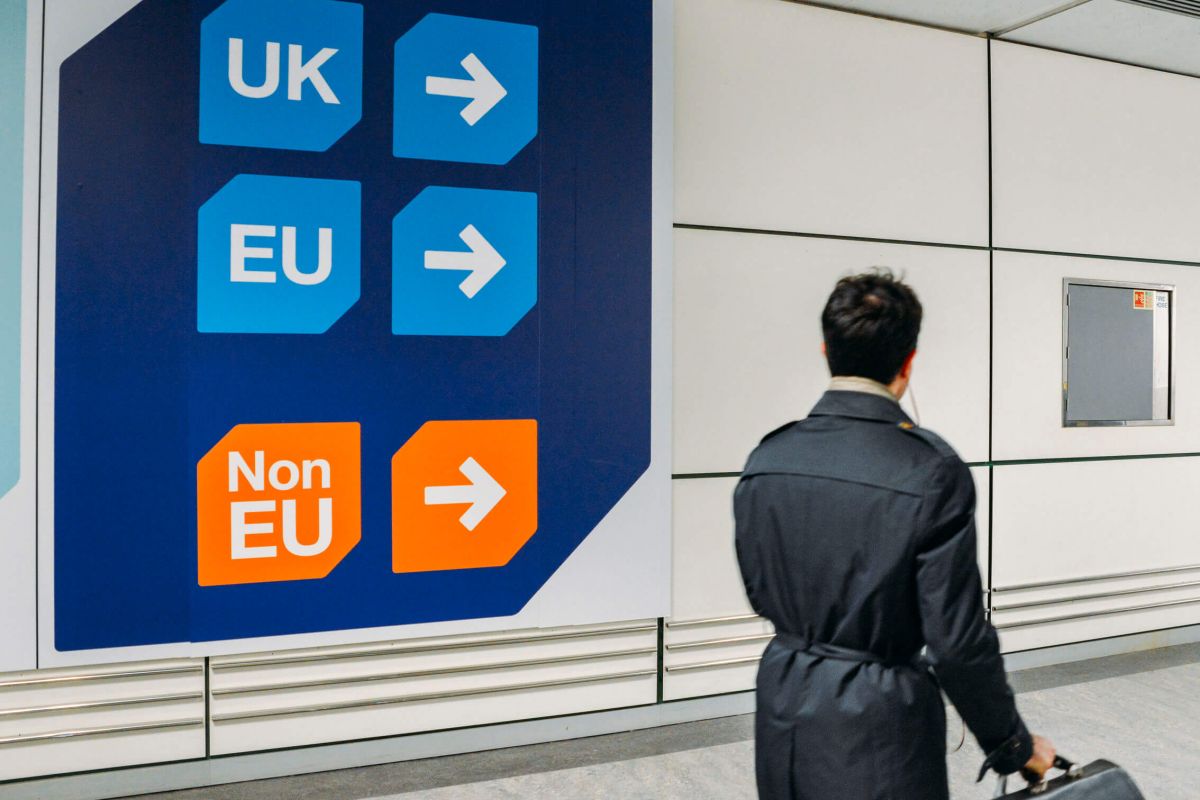 In my previous article on 11 June (PA169 - Debating immigration has been marginal to this leadership election. That should change.), I set out the enormous consequences for our society if immigration were to be allowed to continue at anything like the present rate – overall net migration is still running at more than a quarter of a million a year.

So party members will certainly wish to hold the candidates to account on an issue that will be so central for our future.

To re-connect with voters, the new Prime Minister will have to start by recognising that the Conservative government has failed (after nine years in office) to deliver on their signature manifesto promise – to reduce annual net migration to the ‘tens of thousands’.

Yet a careful reading of current policy indicates that the omens are not good. A White Paper on post-Brexit immigration policy sneaked out just before Christmas would do very little, if anything, to reduce the numbers. It proposed that all migrants, whether EU or not, should be considered on the same basis, that there should be no cap on economic migration, and that the level of qualifications required for skilled workers should be reduced from degree to A-Level.

Astonishingly, and depending on the salary threshold finally agreed, between six million and nine million full-time jobs held by UK employees would be exposed to new or increased global competition. This is certainly not what the public had in mind when they voted for Brexit.

Indeed, it is extremely risky. A policy devised by a Home Secretary anxious to demonstrate his business-friendly approach is taking the severe risk that his post-Brexit immigration policy will simply run out of control. We all saw what happened after Labour came to power in 1997 when their policies, also intended to be business-friendly, ran out of control. Net migration tripled in a few years. It took several years to tighten the system but, even then, they were unable to reduce the net inflow.

A similar episode in the years to come, added to their dubious record on Brexit, could well spell the end of the Conservative party.

Some Conservatives argue that any net migration target should now simply be dropped as ‘undeliverable’. Yet in the current climate of deep anger over the party’s failure to deliver Brexit, it is not hard to see that such a strategy would lead to a further haemorrhaging of support. Indeed, party supporters already feel seriously let down. A 2018 Deltapoll found that a remarkable 88 per cent of Conservative voters support the target.

Let us not forget that there are real consequences. For example, according to projections by the Office for National Statistics, England (the destination of nearly 90 per cent of immigrants) will have to build one home every six minutes night and day just to cope with added demand resulting from immigration at current levels.

Young people realise what this means for their future. With so many being priced out of the housing market and struggling to get a foothold on the property ladder, it is no wonder that a clear majority (55 per cent) of 18-24 year-olds support reducing net migration significantly (Deltapoll, June 2018).

So how Conservative members and voters feel about the scale, pace and nature of change wrought by high immigration should be at the forefront of every candidate’s mind.

Clearly, this key issue must be gripped by the new Prime Minister. It will take courage and determination to deliver the significant reduction in immigration that nearly three-quarters of UK adults wish to see; this includes majorities in all UK regions (including Scotland) and the majority of Remain voters (Deltapoll 2018).

With this in mind we will be inviting each candidates to declare their hand on this central issue by adopting the following pledge:

If I am elected as your leader, I will review our immigration policy with the objective of reducing net migration over the next five years to half its present level. The average level over the past five years has been just under 300,000 per year so the objective would be to bring it down to 150,000 a year.

Let us see how they respond.