Is keeping immigration promises too much to expect? 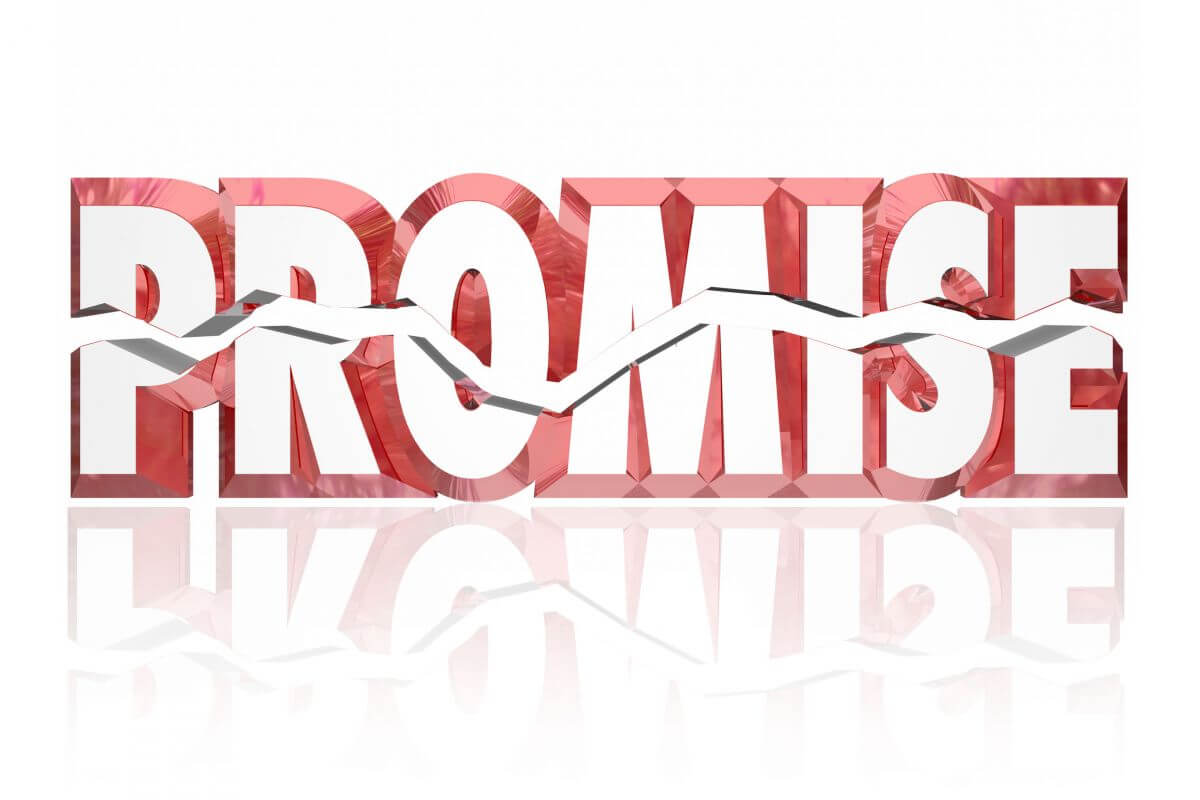 The impact on every citizen’s quality of life of a burgeoning population is massive and I make no apology for revisiting the issue, for it concerns the great majority of people in this country. Indeed, 64 per cent of the public told YouGov last year that the official estimate of future population growth (a projected rise of nearly seven million people by 2041) was too high. Can anyone seriously claim that the public’s worries are not justified?

Immigration levels (net UK inflows averaged approximately 250,000 over the past decade) are now the main reason for our rapid population growth. This means more congestion on our roads and added pressure on the transport network (research has shown the UK is already one of the ten worst countries on the planet for road congestion) and on our schools, our hospitals and GP surgeries. As for housing, population growth, driven largely by immigration, will continue to be the main force behind most new demand for housebuilding.

If net migration to England continues at its present annual rate (it has averaged just under 215,000 over the past decade), one home will have to be built every six minutes just to cope with the added demand resulting from new arrivals.

If you live in London or the South East, I suggest you drive around the M25 or North/South Circular Road at just about any time, travel on the tube in the hours before 10 am or after 4 pm, or try getting an appointment with your GP or speedy attention at your nearest A&E.

More than 80 per cent of population growth between 2001 and 2016 was as a result of migration and the subsequent children of migrants. Such direct and indirect immigration added one million to the UK population every three years. In just 15 years that means a population increase of five million people – equivalent to five Birminghams or ten Liverpools.

Meanwhile, focusing on England (the destination of nearly 90 per cent of international immigrants), the Office for National Statistics estimated in its most recent projections that England’s population will pass 60million by 2032 (up from 55.3million in 2016), with London surging to ten million by 2035, unless immigration levels ease. Indeed, there is reason to believe that future population growth could well be even steeper than the ONS suggests in its headline estimates. That is because the ONS bases these main figures on lower levels of net migration than we are experiencing; something it has done over many years.

Were the ONS to base its projections on what it calls its ‘high migration scenario’, which is closer to the actual net migration figure, it would see England’s population rise not by 4.8million between 2016 and 2032 (as in the principal projection) but by 5.9million, a difference of well over a million.

Understating the reality of rapid population growth is baffling. The public realise that England is already one of the most crowded nations in the EU. Polling conducted in 2016 (when the population was more than a half a million lower) suggested that nearly three-quarters of the public thought the UK was already crowded; they experience the impact for themselves daily.

Persistent underestimation of trends by a respected body like the ONS can only further undermine public confidence in the ability and willingness of the Government to deal with the high levels of immigration. A poll published last year found that only 17 per cent of the public trust the government to tell the truth about immigration either all or most of the time; the figure was even lower for MPs at 13 per cent. By failing to play it straight on immigration the government will not only further rile the public but will, almost certainly, continue to fail to plan properly for the extra roads, schools, hospitals and housing that will be needed.

In their 2010 manifesto, the Conservatives committed to reducing net migration to the ‘tens of thousands’. It was a promise they repeated in their 2015 and 2017 manifestos. Seventy-three per cent of UK adults (equivalent to 38million people) support this happening, according to a poll conducted last summer. Is it too much for us to expect our government to make good on their election commitments? The latest estimate of net migration is more than 280,000 per year.

The need to restore public confidence on immigration is clear. Obfuscating its true level and the population growth that results can only add to the public’s distrust of the Government; as politicians who made the promise will doubtless discover the next time they go knocking on doors to solicit votes.